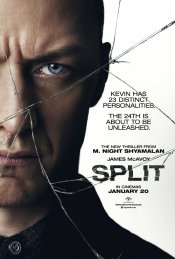 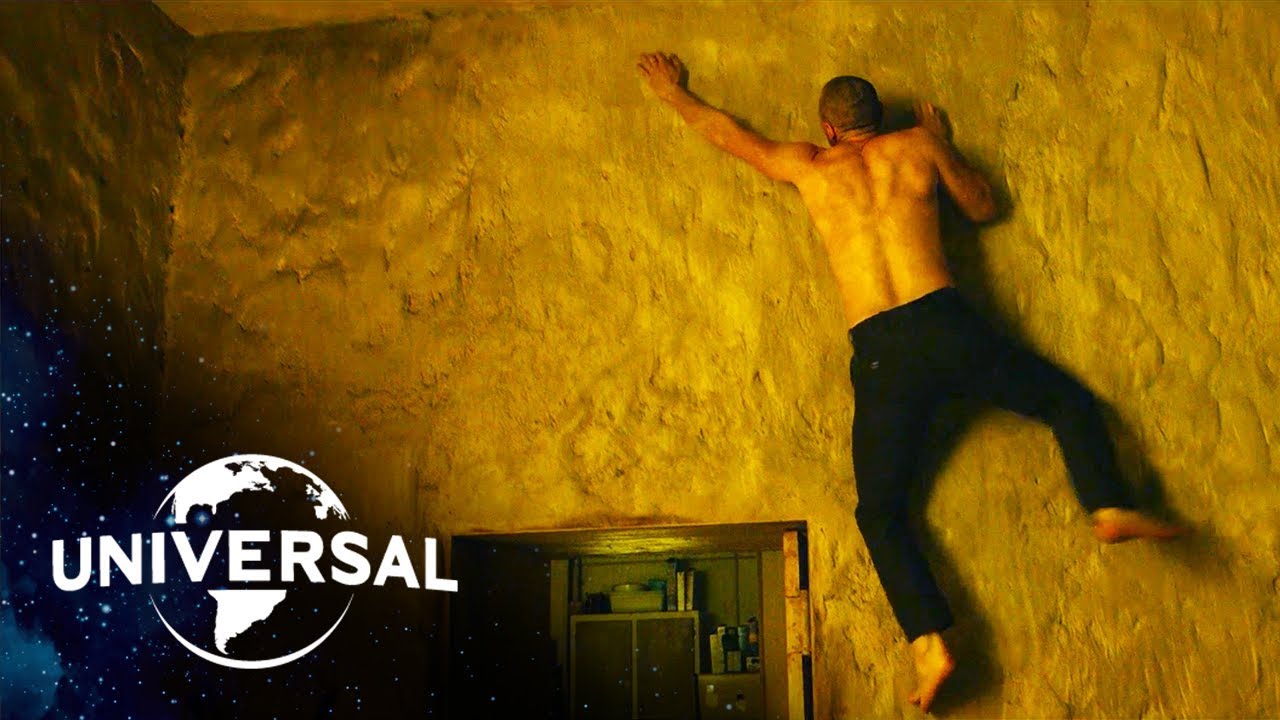 An original thriller that delves into the mysterious recesses of one man’s fractured, gifted mind. 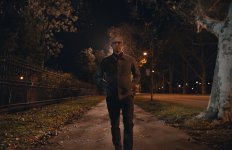 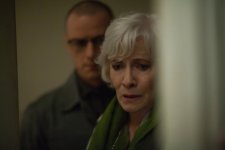 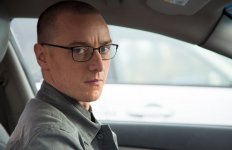 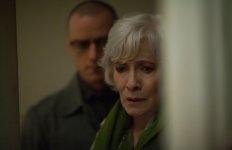 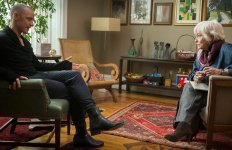 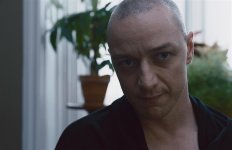 Poll: Will you see Split? 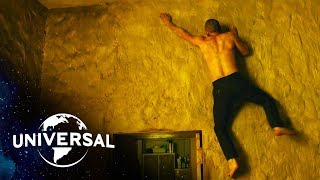 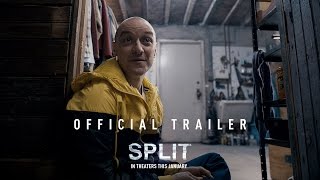 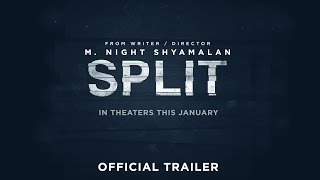 Production: What we know about Split

Production is expected to start November 2015 in Philadelphia.

On or about October 7, 2015, the film was in Development status.

Split Release Date: When was it released?

Looking for more information on Split?