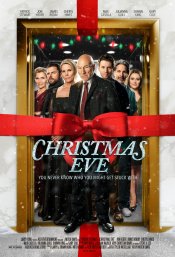 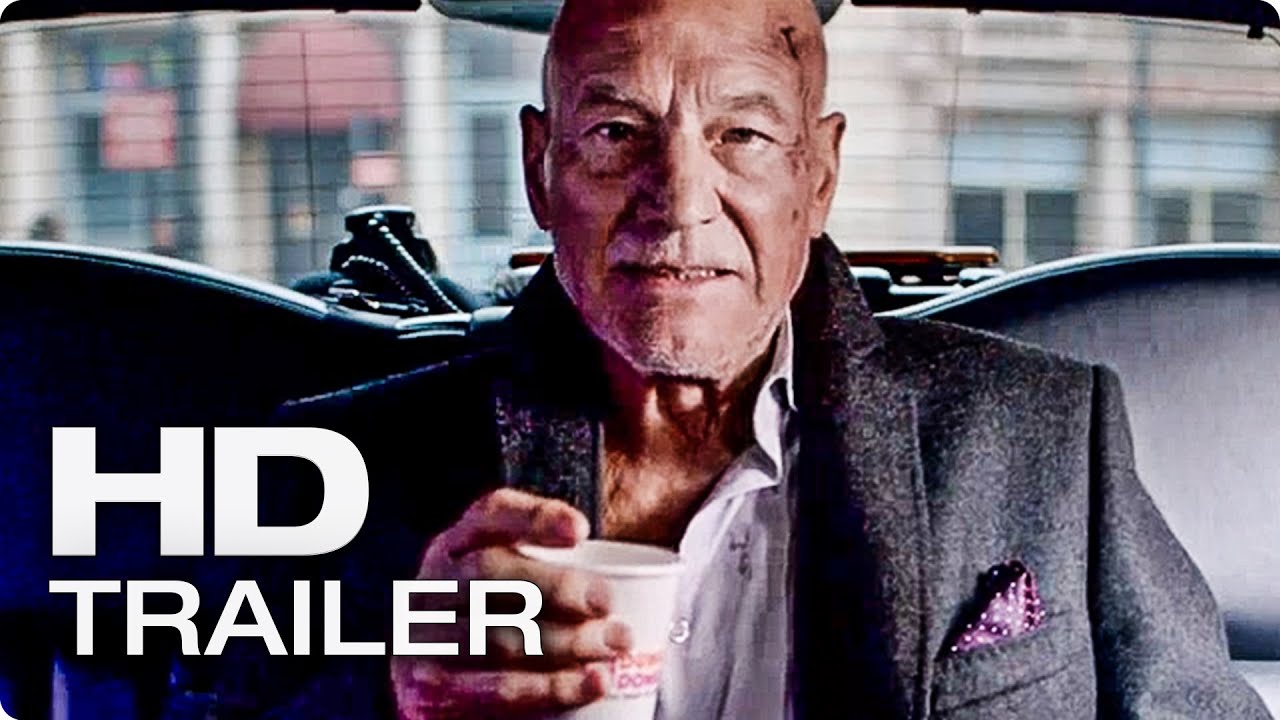 In this family comedy produced by Larry King, a power outage traps six groups of New Yorkers in elevators on Christmas Eve where they find that laughter, romance, and a little bit of faith will get them through- and change their lives in unexpected ways. 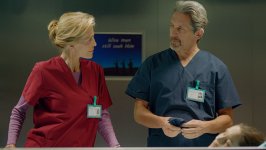 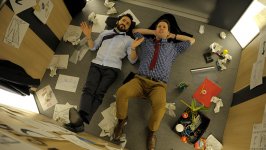 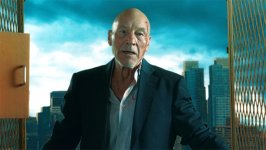 When a power outage traps six different groups of New Yorkers inside elevators on Christmas Eve, they find that laughter, romance, and a little holiday magic will get them through - and change their lives in unexpected ways. A heartless real estate tycoon (Patrick Stewart) clings to life in a precarious construction elevator hundreds of feet off the ground. Unexpected relationships bloom for a musician (Cheryl Hines) stuck with her dysfunctional orchestra mates, as well as an aspiring fashion photographer (James Roday) confined with the introverted paralegal in his apartment building (Julianna Guill). A crass HR manager (Max Casella) trapped with an employee he just fired (Jon Heder) and a cynical doctor (Gary Cole) transporting his terminal patient are forced to reconsider the way they think about others in this all-star ensemble comedy that proves that in a city of eight million, you never know who you might get stuck with.

Poll: Will you see Christmas Eve?

Gnomeo and Juliet, X-Men: Days of Future Past

When in Rome, Hedgehogs

The Tender Bar, Inside Llewyn Davis 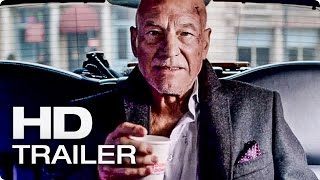 Production: What we know about Christmas Eve?

Christmas Eve Release Date: When was the film released?


Christmas Eve was a Limited release in 2015 on Friday, December 4, 2015. There were 14 other movies released on the same date, including Krampus, The World of Kanako and Chi-Raq.
As a Limited release, Christmas Eve will only be shown in select movie theaters across major markets. Please check Fandango and Atom Tickets to see if the film is playing in your area.

Christmas Eve VOD & Digital: When was the film released digitally?


Christmas Eve was released across all major streaming and cable platforms on Friday, December 4, 2015. Digital rental or purchase allows you to instantly stream and download to watch anywhere and anytime on your favorite devices. Available from various digital retailers including Amazon Video, iTunes, Google Play, Apple, Vudu and others.