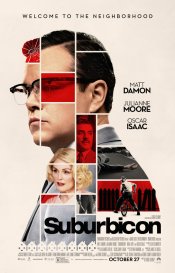 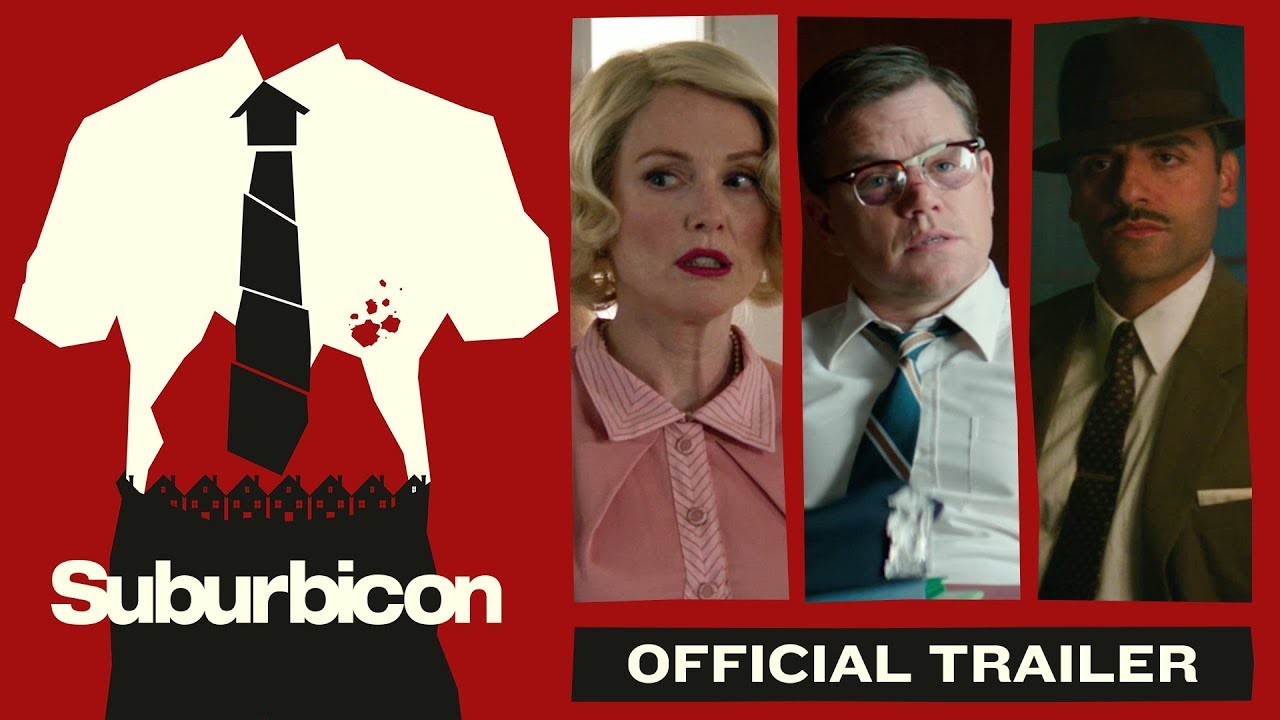 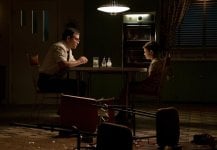 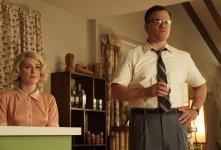 Suburbicon is a peaceful, idyllic suburban community with affordable homes and manicured lawns…the perfect place to raise a family, and in the summer of 1959, the Lodge family is doing just that. But the tranquil surface masks a disturbing reality, as husband and father Gardner Lodge (Matt Damon) must navigate the town’s dark underbelly of betrayal, deceit, and violence. This is a tale of very flawed people making very bad choices. This is Suburbicon.

Poll: Will you see Suburbicon?

When You Finish Saving The World, Sharper

The Fundamentals of Caring

A look at the Suburbicon behind-the-scenes crew and production team. The film's director George Clooney last directed The Tender Bar and The Midnight Sky. The film's writer Joel Coen last wrote The Tragedy of MacBeth and The Ballad of Buster Scruggs. 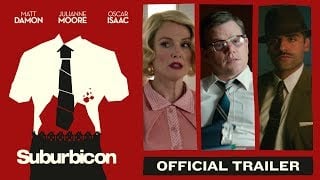 Production: What we know about Suburbicon?

Suburbicon Release Date: When was the film released?


Suburbicon was a Nationwide release in 2017 on Friday, October 27, 2017. There were 10 other movies released on the same date, including Jigsaw, Thank You For Your Service and All I See Is You.

Suburbicon DVD & Blu-ray Release Date: When was the film released?

Looking for more information on Suburbicon?