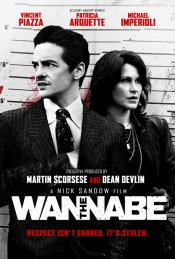 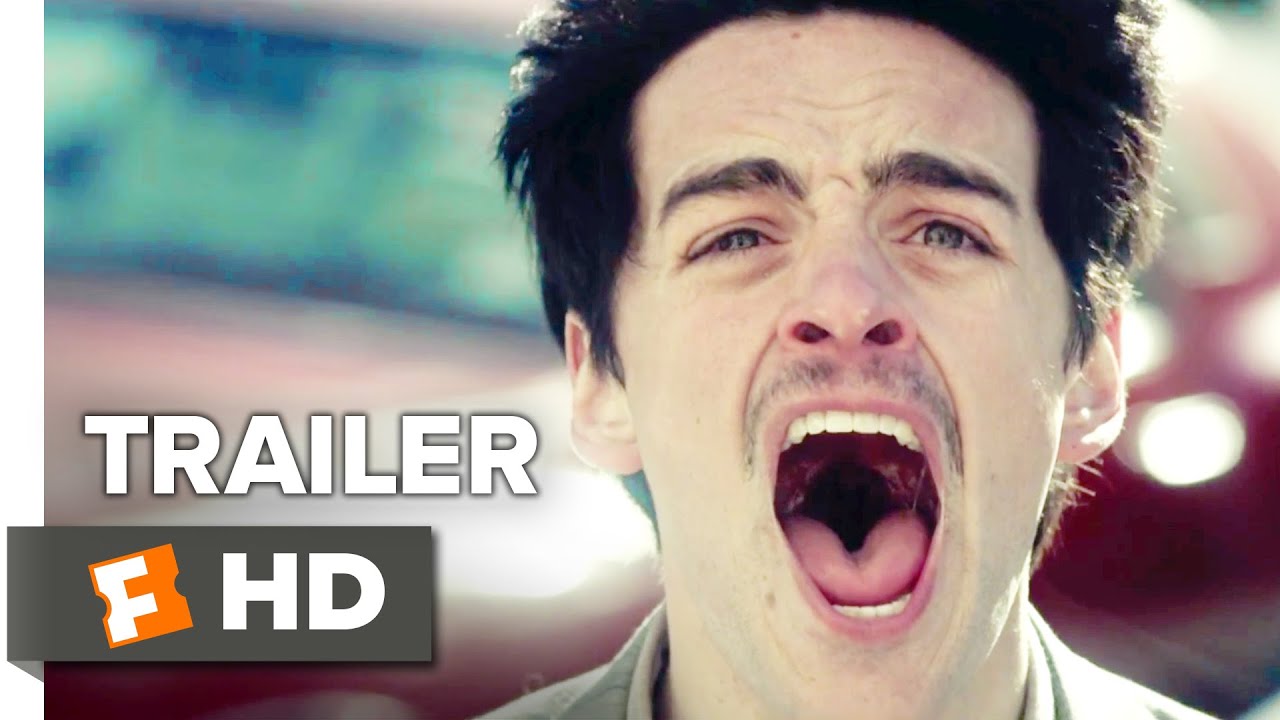 A story about Thomas (Piazza), a man obsessed with Mafia culture during the 1990s in New York City. When Thomas' failed attempts to fix the trail of infamous mobster John Gotti gets him rejected by the people he idolizes most, a sets off on a drug infused crime spree with his girlfriend Rose (Arquette) by brazenly robbing the local Mafia hangouts.

Poll: Will you see The Wannabe?

Crew: Who's making The Wannabe

A look at the The Wannabe behind-the-scenes crew and production team. 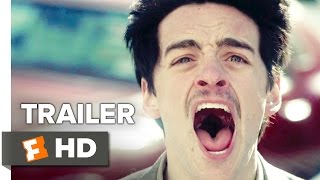 Production: What we know about The Wannabe

The Wannabe Release Date: When was it released?

The Wannabe was released in 2015 on Friday, December 4, 2015 (Limited release). There were 14 other movies released on the same date, including Krampus, MI-5 and The Lady in the Van.

Questions: Asked About The Wannabe

Looking for more information on The Wannabe?