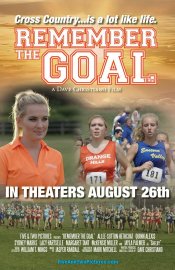 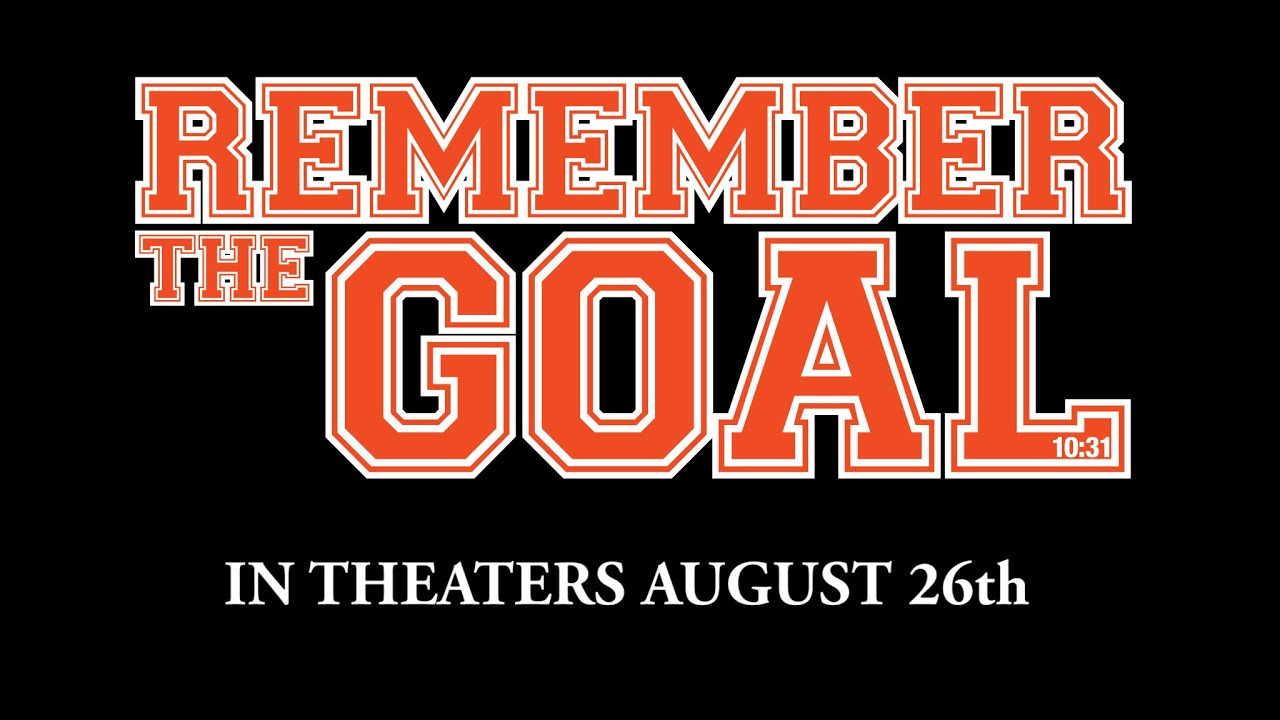 A story about a fictional high school girls cross country team that overcome real-life obstacles with the help of their new female coach. In the face of seemingly insurmountable odds, controversy and criticism, the coach connects running and faith through her own testimony that touches on many topics teens face every day. She teaches them about integrity and determination in the face of many pressures (addiction, low self-image, divorce, disobedience, parental relationships) as she attempts to lead them to their first ever state title.

Poll: Will you see Remember the Goal?

A look at the Remember the Goal behind-the-scenes crew and production team. The film's writer Dave Christiano last wrote A Matter of Faith. 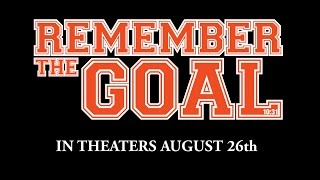 Production: What we know about Remember the Goal?

Remember the Goal Release Date: When was the film released?

Remember the Goal was released in 2016 on Friday, August 26, 2016 (in 350 theaters . There were 13 other movies released on the same date, including Don't Breathe, Mechanic: Resurrection and The Hollars.

Q&A Asked about Remember the Goal

Looking for more information on Remember the Goal?