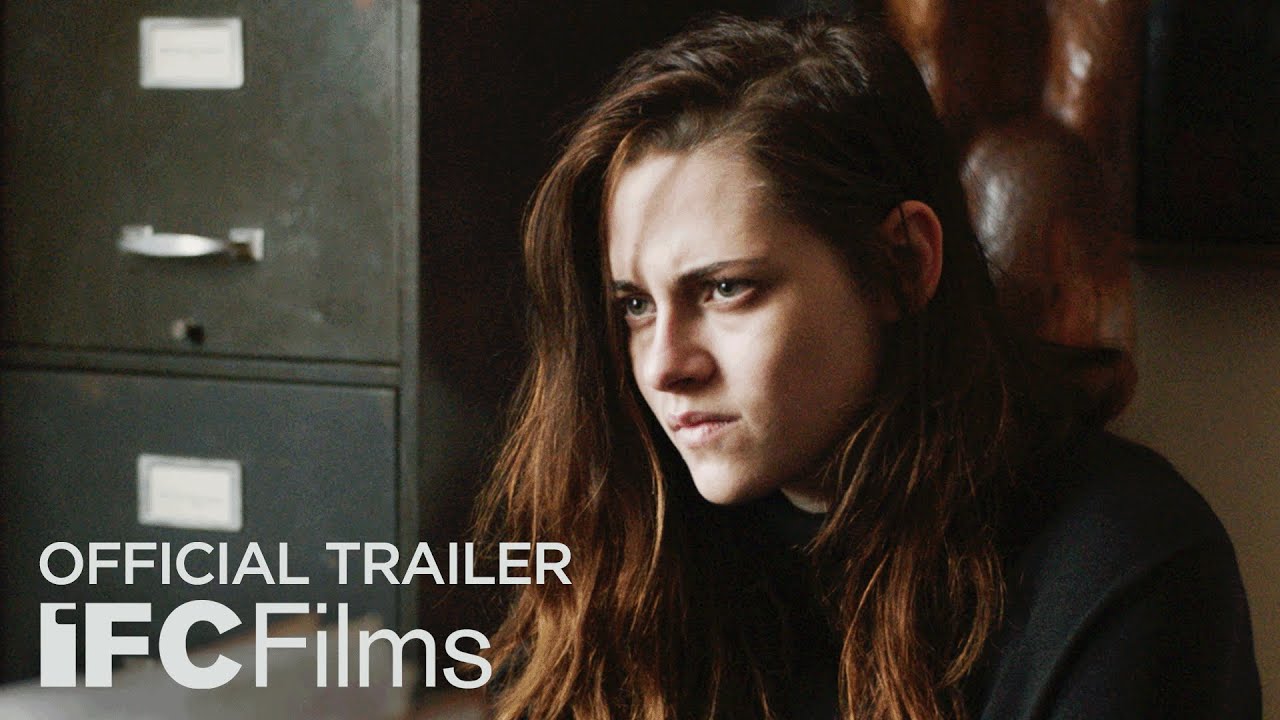 A snowy New York City night, a beloved teacher, a shocking crime: this provocative drama pieces together the puzzle of a man’s life just before it changes forever.

While on his way home one evening, Walter Zarrow (Sam Waterston), a popular Columbia University philosophy professor, is violently attacked on the street. There are a domino effect of events that led up to this seemingly senseless assault. Along the way, hidden connections between a seemingly disparate group of people—including a self-destructive student (Kristen Stewart), a hard-drinking suburban housewife (Gretchen Mol), and a desperate junkie (K. Todd Freeman).

Poll: Will you see Anesthesia?

"West Side Story" , "The Many Saints of Newark " 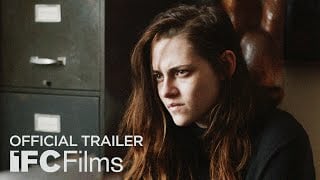 Production: What we know about Anesthesia?

Anesthesia Release Date: When was the film released?

Anesthesia was released in 2016 on Friday, January 8, 2016 (Limited release). There were 11 other movies released on the same date, including The Forest, The Revenant and Lamb.

Looking for more information on Anesthesia?