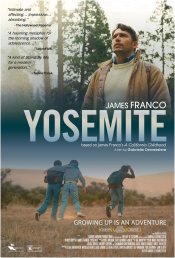 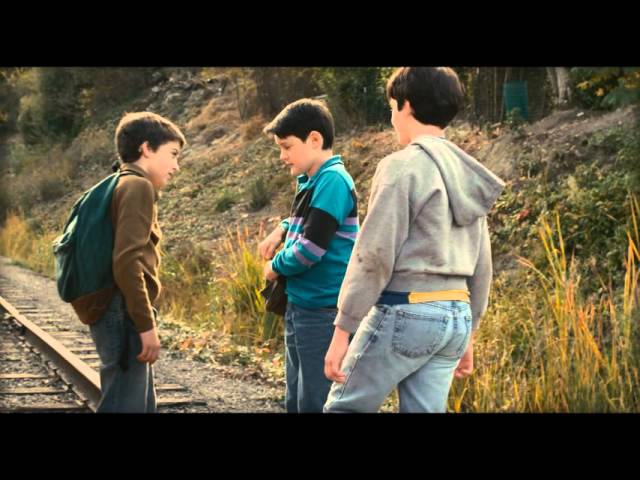 It's the fall of 1985. The intertwining tales of three 5th grade friends, Chris, Joe and Ted, unfold in the suburban paradise of Palo Alto, as the threat of a mountain lion looms over the community.

Poll: Will you see Yosemite?

A look at the Yosemite behind-the-scenes crew and production team. 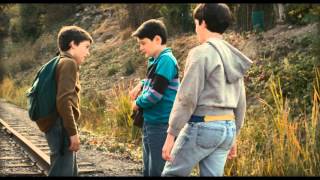 Production: What we know about Yosemite?

Yosemite Release Date: When was the film released?

Yosemite was released in 2016 on Friday, January 8, 2016 (Los Angeles release). There were 11 other movies released on the same date, including The Revenant, The Forest and Lamb.

Looking for more information on Yosemite?