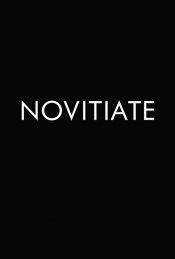 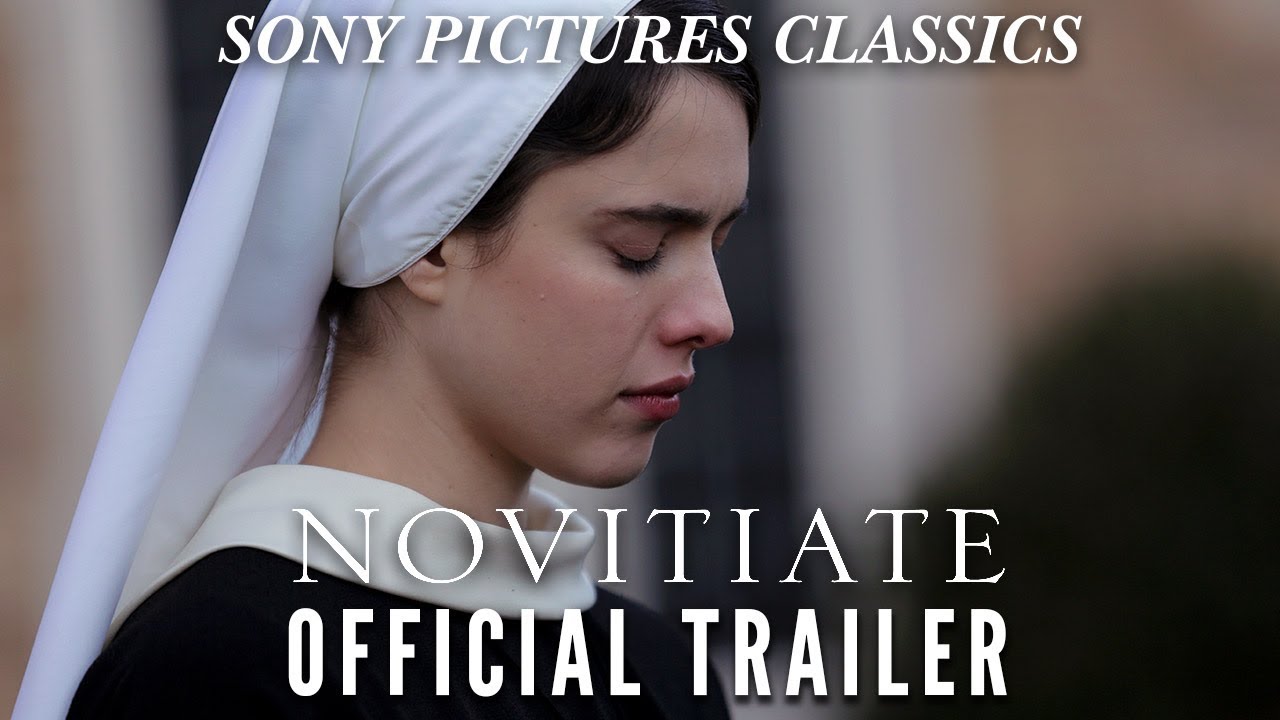 A religious drama that is set against the backdrop of Vatican II.

The film, set in the early 1960s, tells the story of a young woman, Sister Cathleen (Margaret Qualley), who starts to question her Catholic faith as she trains to become a nun.

Poll: Will you see Novitiate? 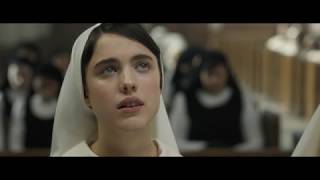 Production: What we know about Novitiate

On or about December 8, 2015, the film was in Production status.

The project will start shooting in January 2016 in Nashville.

Novitiate Release Date: When was it released?

Novitiate was released in 2017 on Friday, October 27, 2017 (Limited release). There were 10 other movies released on the same date, including Suburbicon, Thank You For Your Service and Jigsaw.

Looking for more information on Novitiate?