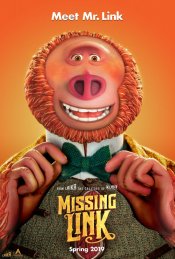 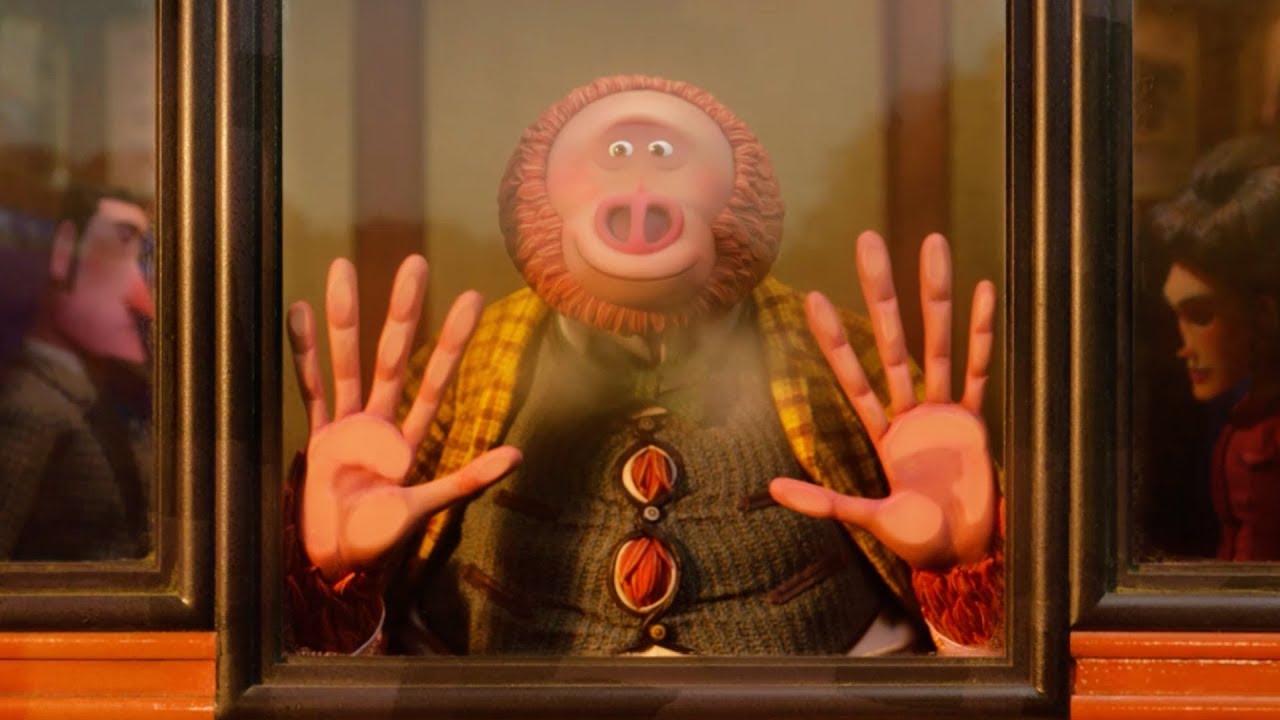 Mr. Link (Zach Galifianakis) is the slightly silly, surprisingly smart and soulful beast who is the last living remnant of Man's primitive ancestry, the Missing Link. As species go, he couldn't be more endangered; he's the last of his kind and he's lonely. Proposing a daring quest to find his rumored distant relatives, he enlists the help of Sir Lionel Frost (Hugh Jackman), the world's foremost investigator of myths and monsters, and Adelina Fortnight (Zoe Saldana), who possesses the only known map to the group's secret destination, in an odyssey around the world to find the fabled valley of Shangri-La.

Poll: Will you see Missing Link? 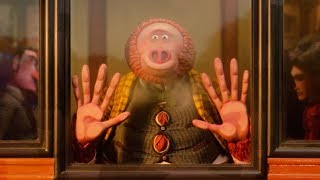 Production: What we know about Missing Link

On or about November 15, 2018, the film was in Post-Production status.

Missing Link Release Date: When was it released?

Missing Link was released in 2019 on Friday, April 12, 2019 (Nationwide release). There were 15 other movies released on the same date, including After, Hellboy and Little.