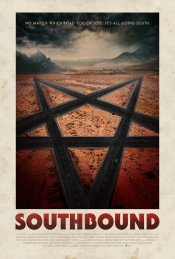 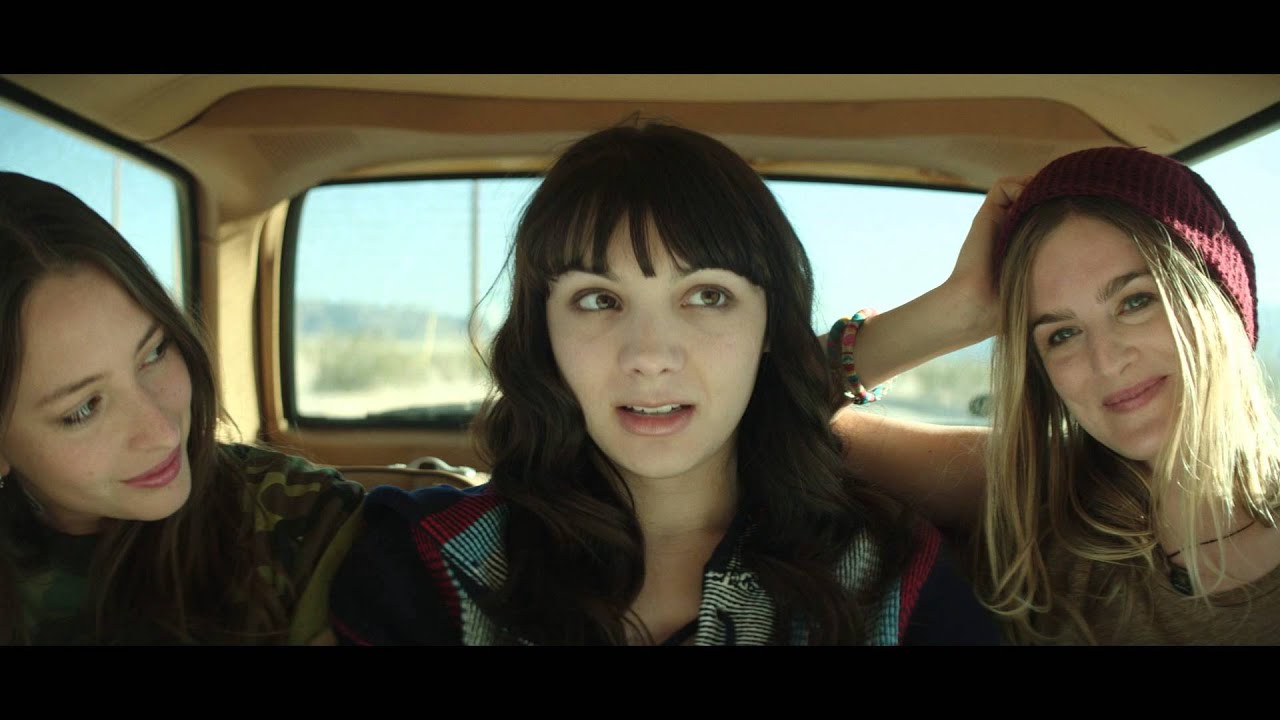 The film contains five stories set on desolate stretches of a desert highway. Two men on the run from their past, a band on its way to a gig, a man struggling to get home, a brother in search of his long-lost sister and a family on vacation are forced to confront their worst fears and darkest secrets in these interwoven tales.

Poll: Will you see Southbound? 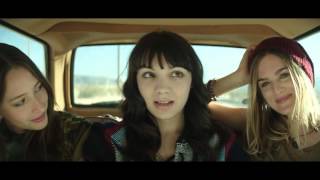 Production: What we know about Southbound?

Southbound Release Date: When was the film released?

Southbound was released in 2016 on Friday, February 5, 2016 (Limited release). There were 10 other movies released on the same date, including Hail, Caesar!, Pride and Prejudice and Zombies and The Choice.

Looking for more information on Southbound?