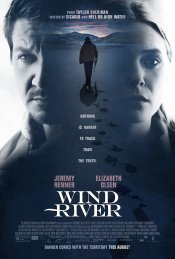 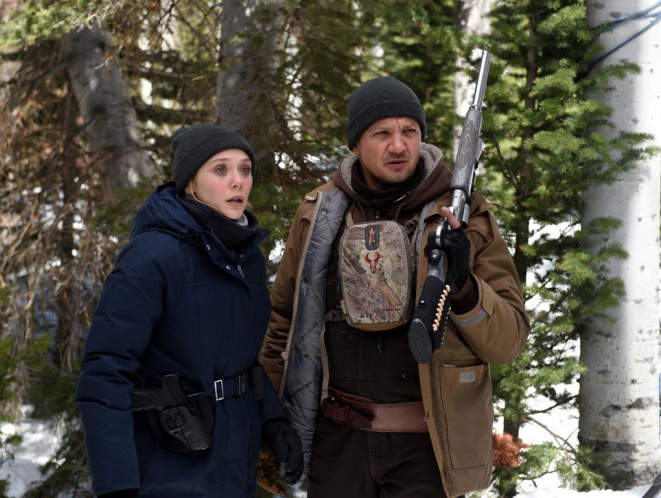 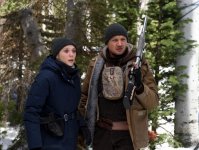 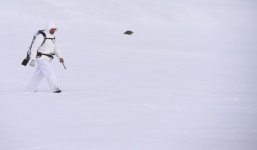 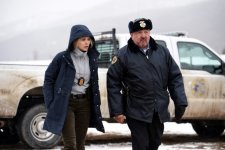 Follows a rookie FBI agent (Elizabeth Olsen) who teams up with a local game tracker with deep community ties and a haunted past (Jeremy Renner) to investigate the murder of a local girl on a remote Native American Reservation in the hopes of solving her mysterious death.

Poll: Will you see Wind River?

Production: What we know about Wind River

Wind River Release Date: When was it released?

Wind River was released in 2017 on Friday, August 4, 2017 (Limited release). There were 14 other movies released on the same date, including The Dark Tower, Detroit and Kidnap.