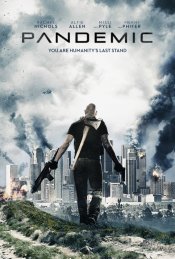 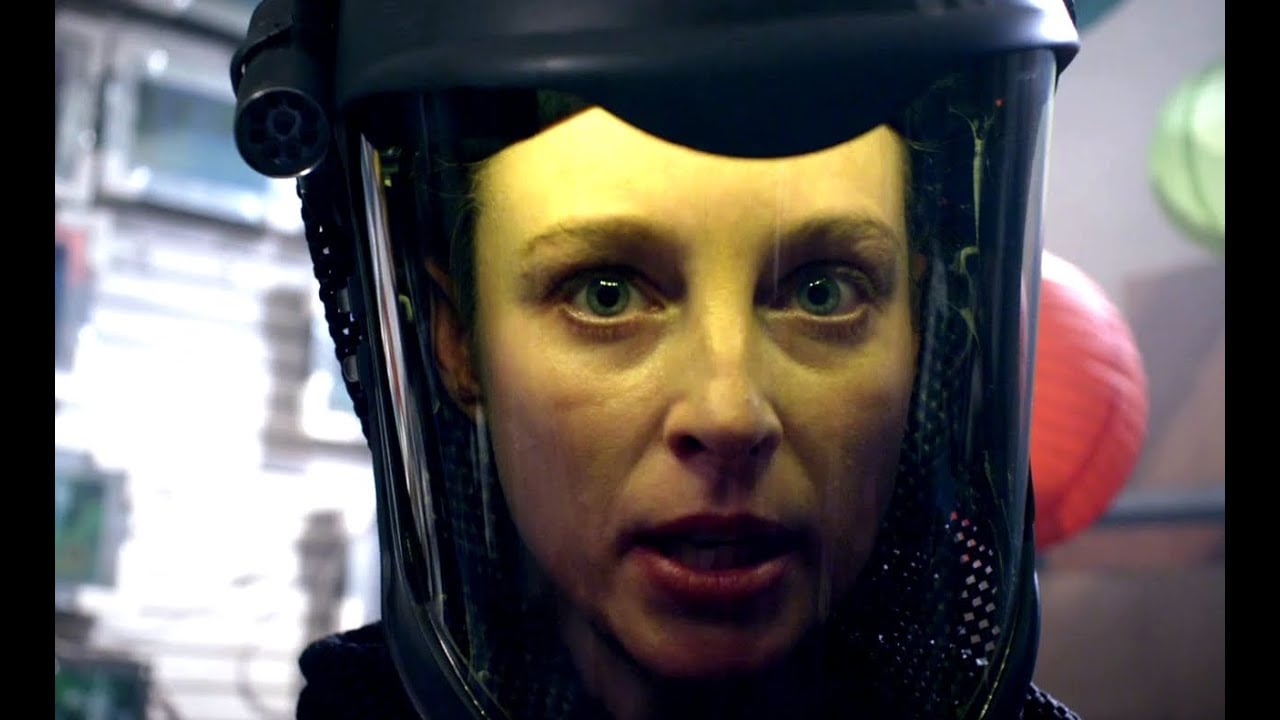 Pandemic is set in the near future, where a virus of epic proportions has overtaken the planet. There are more infected than uninfected, and humanity is losing its grip on survival. Its only hope is finding a cure and keeping the infected contained. Lauren (Rachel Nichols) is a doctor, who, after the fall of New York, comes to Los Angeles to lead a team to hunt for and rescue uninfected survivors.

Poll: Will you see Pandemic? 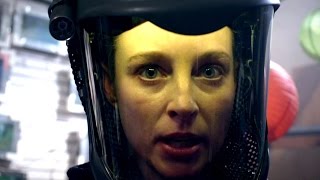 Production: What we know about Pandemic?

Pandemic Release Date: When was the film released?

Pandemic was released in 2016 on Friday, April 1, 2016 (Limited release). There were 10 other movies released on the same date, including Meet the Blacks, The Dark Horse and A Weekend with the Family.

Looking for more information on Pandemic?