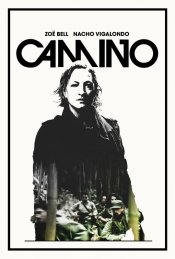 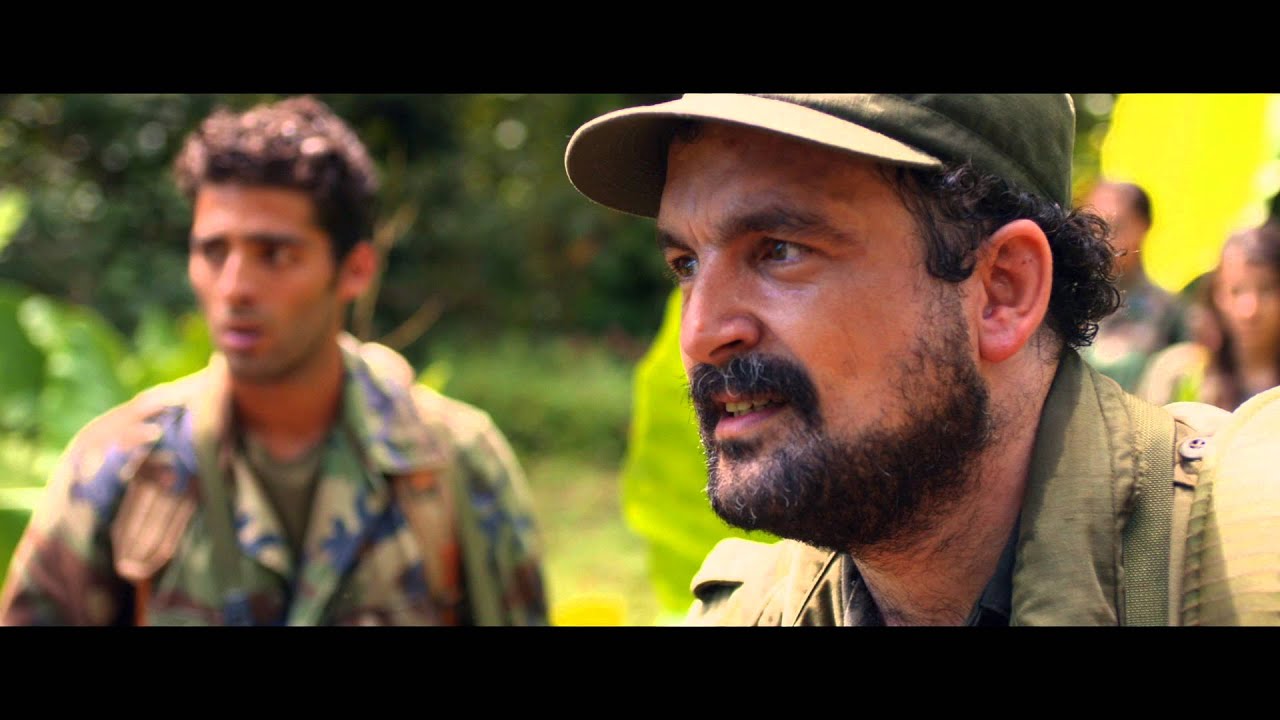 Set in 1985, war photographer Avery Taggert (Zoë Bell) has built a solid career with her stark and honest imagery, all the while remaining emotionally distant from her subjects. When she embeds in the jungles of Colombia with a squad of missionaries led by a beloved and charismatic Spaniard known as "El Guero" (Nacho Vigalondo), she finds herself in the middle of a conflict as violent as any she's photographed. One night, she happens upon El Guero committing a heinous atrocity, capturing the vile act on film, an image with the potential to discredit and destroy El Guero. Knowing this brilliant psychopath will employ every tactic at his disposal to destroy that photograph - and the photographer who took it - Avery flees into the harsh jungle with nothing but the camera hanging around her neck to escape from missionaries twisted into violent guerrillas by the madman intent on destroying all enemies.

Poll: Will you see Camino? 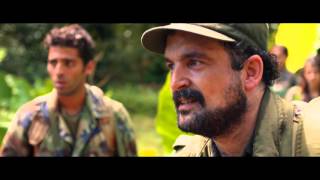 Production: What we know about Camino?

Camino Release Date: When was the film released?

Camino was released in 2016 on Friday, March 4, 2016 (). There were 14 other movies released on the same date, including Zootopia, The Other Side of the Door and London Has Fallen.

Looking for more information on Camino?