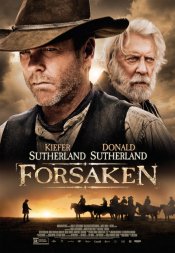 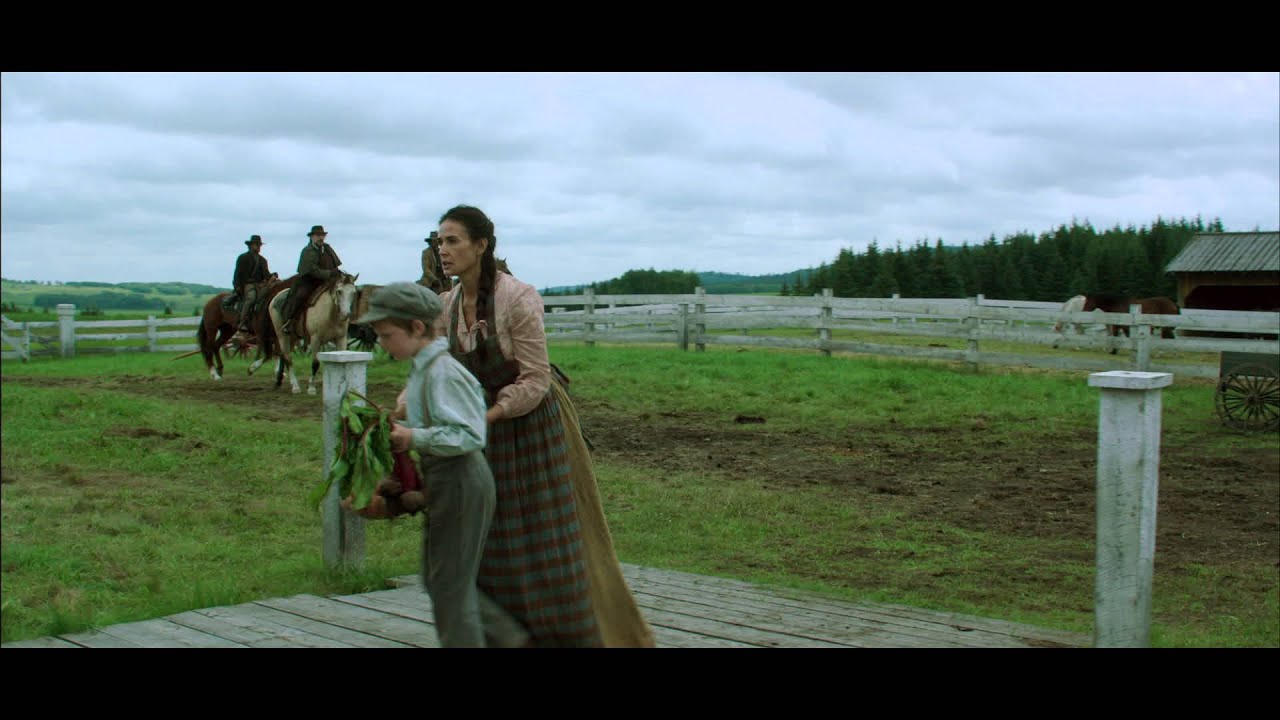 In 1872, JOHN HENRY CLAYTON (Kiefer Sutherland) retires as a gunfighter and returns to his hometown of Fowler, Wyoming in hope of repairing his relationship with his estranged father, REVEREND CLAYTON (Donald Sutherland). However, he soon learns that the town is in turmoil, as the railroad will be coming through the area and a criminal gang is terrorizing ranchers who refuse to sell their land. John Henry is the only one who can stop them, but his father does not want his son to return to a life of violence.

Poll: Will you see Forsaken?

A look at the Forsaken behind-the-scenes crew and production team. The film's director Jon Cassar last directed When the Bough Breaks. 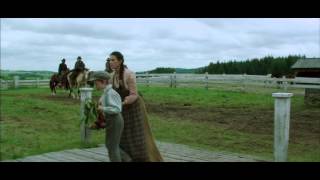 Production: What we know about Forsaken?

Forsaken Release Date: When was the film released?

Forsaken was released in 2016 on Friday, February 19, 2016 (Limited release). There were 10 other movies released on the same date, including Risen, Race and The Witch.

Looking for more information on Forsaken?