Her story will be told 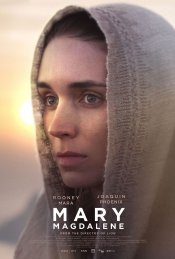 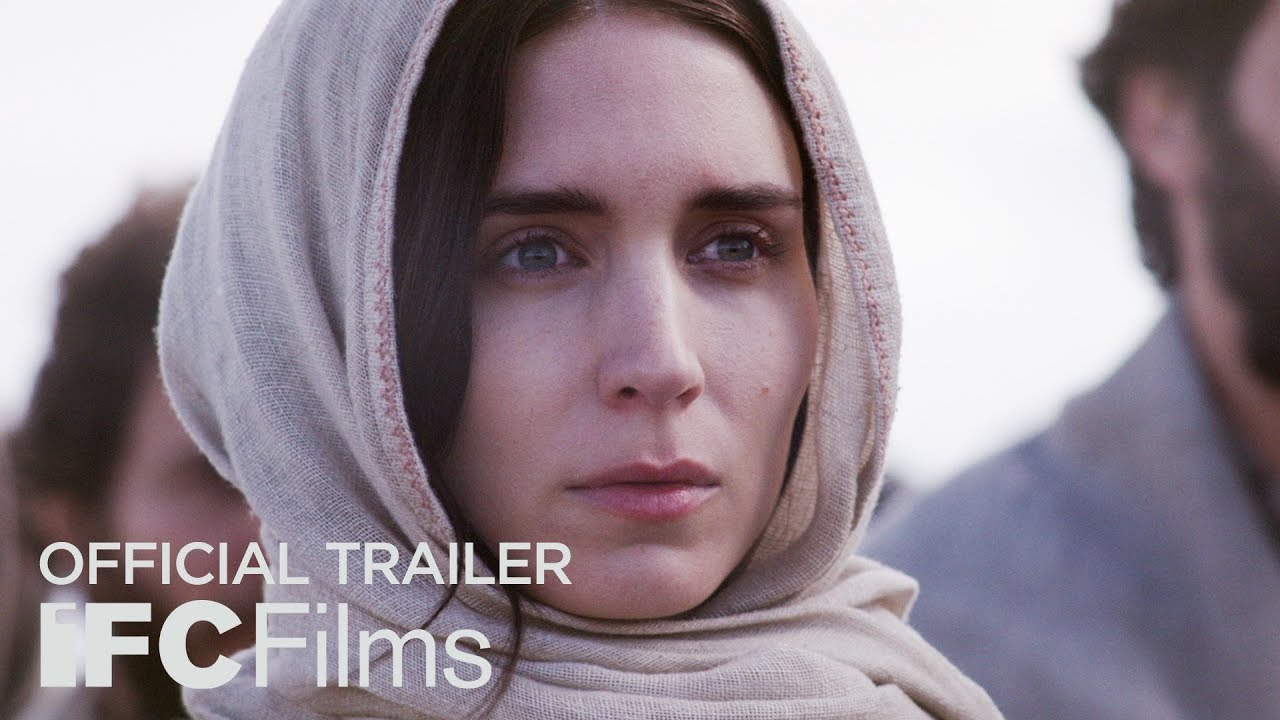 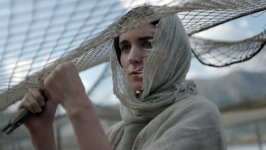 Rooney Mara & Joaquin Phoenix star in the moving story of a miraculous woman driven by her faith to follow Jesus.

Poll: Will you see Mary Magdalene ?

A look at the Mary Magdalene behind-the-scenes crew and production team. The film's director Garth Davis last directed Lion and Shantaram. The film's writer Philippa Goslett last wrote How to Talk to Girls at Parties and Little Ashes. 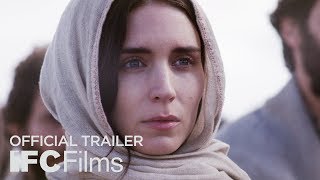 Production: What we know about Mary Magdalene

On or about February 2, 2016, the film was in Pre-Production status.

Production is set to begin this summer for an anticipated release in 2017.

Universal Pictures International Productions is partnering with See-Saw Films on a biopic of Mary Magdalene.

Mary Magdalene Release Date: When was it released?

Mary Magdalene was released in 2019 on Friday, April 12, 2019 (Limited release). There were 15 other movies released on the same date, including Missing Link, After and Little.