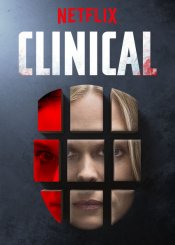 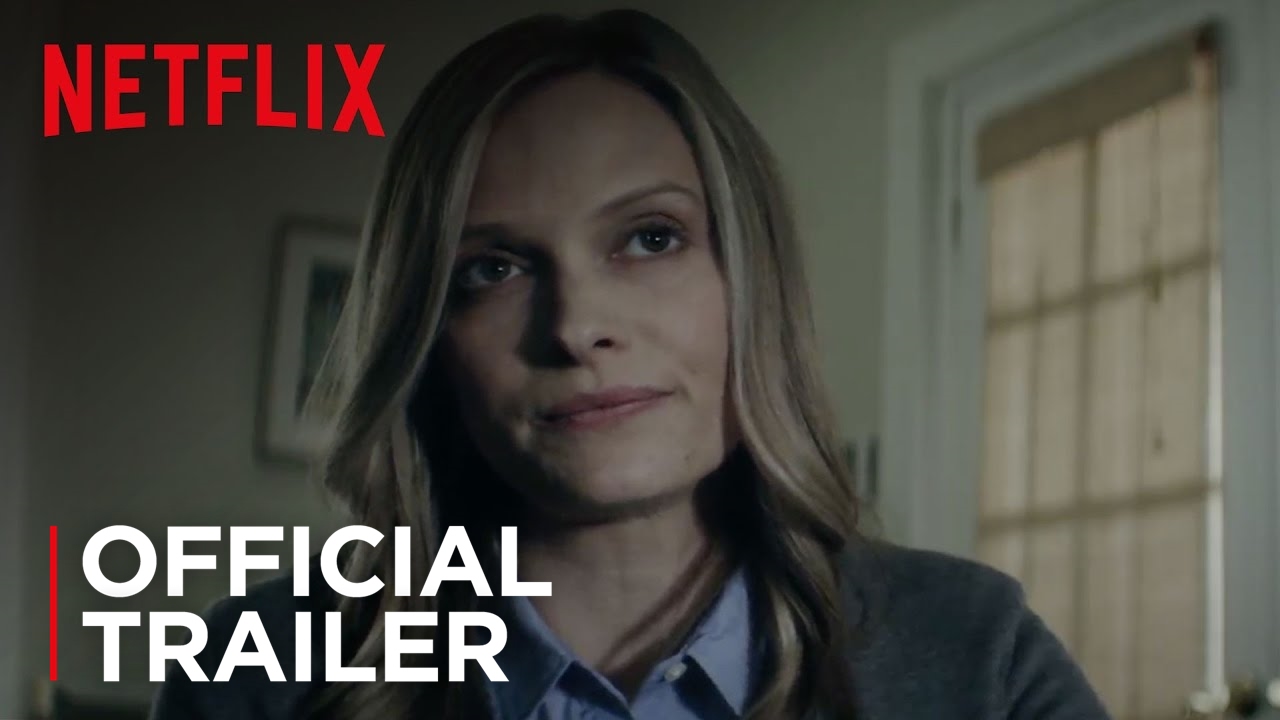 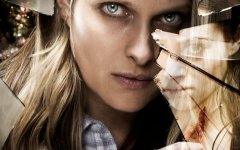 A psychiatrist tries to put her life back together after a violent attack. As her past continues to torment her, she seeks to repair the life of a new patient who has his own terrifying history.

Poll: Will you see Clinical? 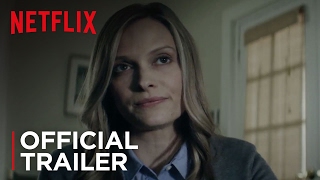 Production: What we know about Clinical

Clinical Release Date: When was it released?

Clinical was released in 2017 on Friday, January 6, 2017 (Netflix release). There were 10 other movies released on the same date, including Hidden Figures, Underworld: Blood Wars and A Monster Calls.

Looking for more information on Clinical?