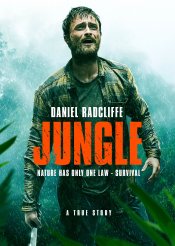 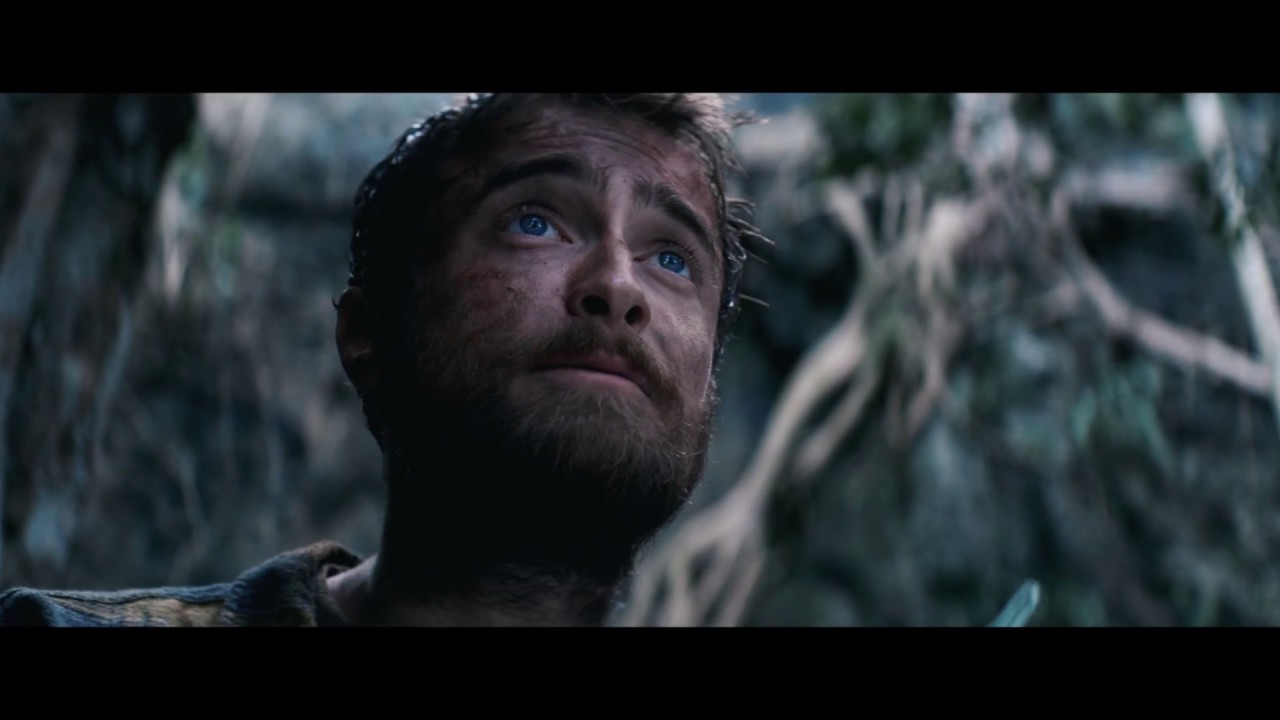 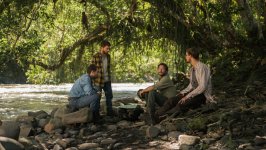 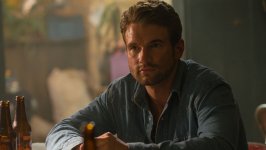 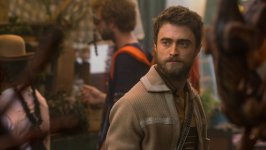 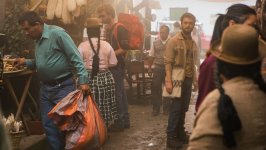 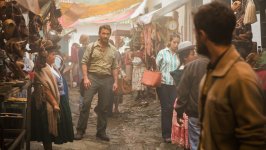 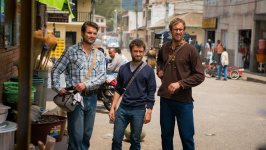 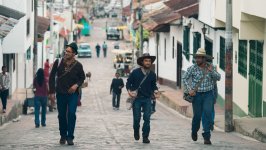 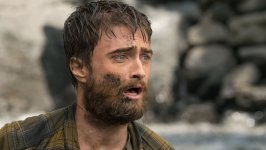 An enthusiastic young adventurer follows his dreams into the Amazon jungle with two friends and a guide with a mysterious past. Their journey quickly turns into a terrifying ordeal as the darkest elements of human nature and the deadliest threats of the wilderness lead to an all-out fight for survival.

Poll: Will you see Jungle? 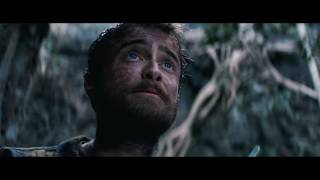 Production: What we know about Jungle

Eyeing a shoot later in 2016 in Australia.

Jungle Release Date: When was it released?

Jungle was released in 2017 on Friday, October 20, 2017 (Limited release). There were 13 other movies released on the same date, including Only the Brave, Geostorm and Boo! 2: A Madea Halloween.

Looking for more information on Jungle?