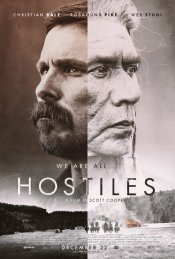 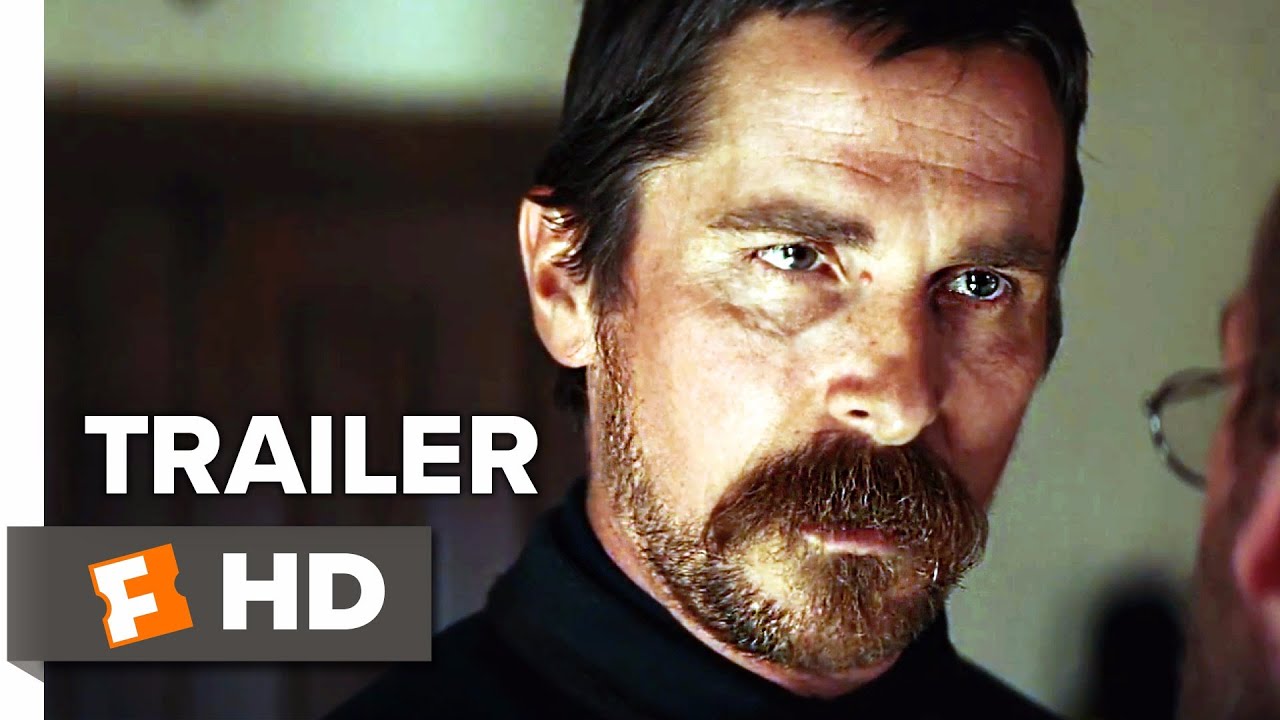 The story centers on a Native American-hating soldier, nearing retirement, who is given one last assignment: to escort an Indian chief back to his Montana reservation. In the process, which includes coming across a young widow and fighting back attacks by Comanche tribes, he learns to respect the race he hates.

Poll: Will you see Hostiles? 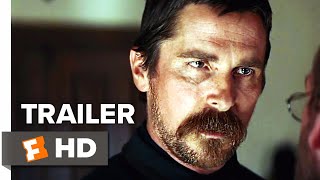 Production: What we know about Hostiles

Production is scheduled to begin in July 2016.

Hostiles Release Date: When was it released?

Hostiles was released in 2017 on Friday, December 22, 2017 (Limited release). There were 8 other movies released on the same date, including Father Figures, Downsizing and Pitch Perfect 3.

Looking for more information on Hostiles?