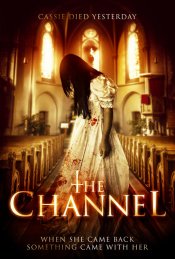 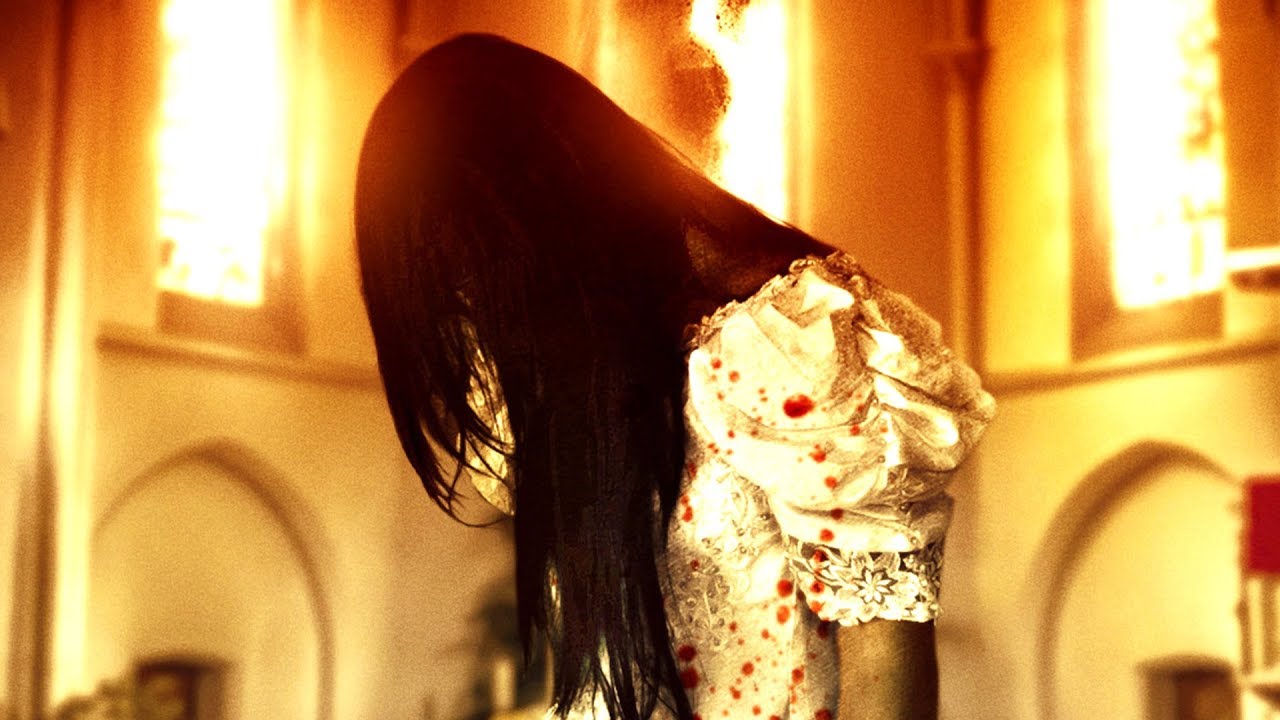 Following a near-death experience in a car crash, teenager Cassie Stevens finds herself haunted by a shadowy figure... something has followed her back from the other side. As these visions escalate, Cassie discovers that everyone haunted by this specter has died. No shrink can help her, only a priest, Fr. McCready, who can perform the only remedy Cassie may have—an exorcism. Will it work, will she die? Or will it free the demon…

Poll: Will you see The Channel?

A look at the The Channel behind-the-scenes crew and production team. 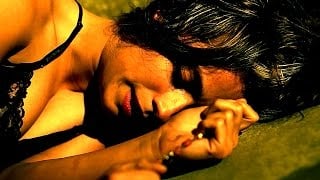 Production: What we know about The Channel?

The Channel Release Date: When was the film released?

The Channel was released in 2016 on Friday, March 18, 2016 (Limited release). There were 13 other movies released on the same date, including The Divergent Series: Allegiant, The Bronze and The Confirmation.

Q&A Asked about The Channel

Looking for more information on The Channel?