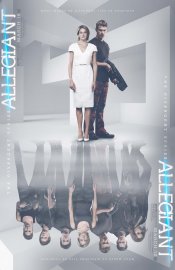 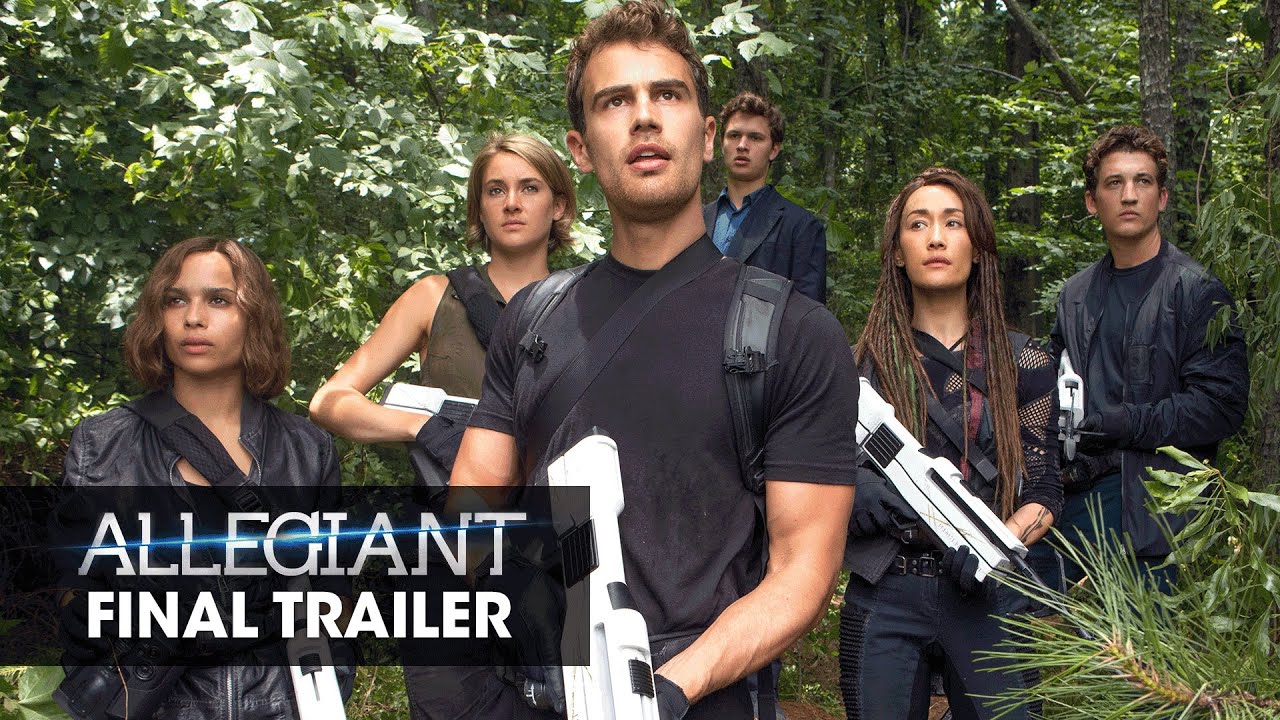 Beatrice Prior and Tobias Eaton fight to end the Bureau of Genetic Welfare's authoritarian reign over the United States. 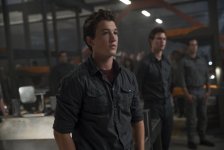 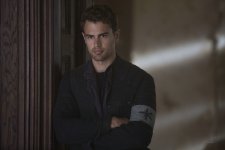 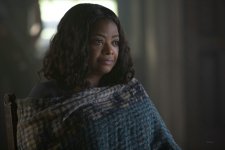 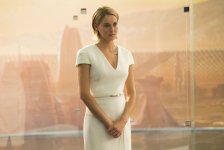 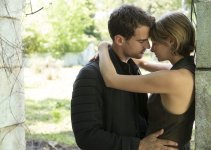 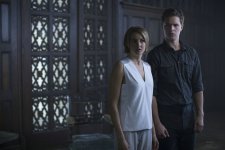 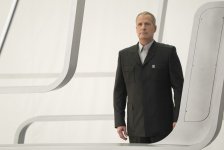 After the earth-shattering revelations of The Divergent Series: Insurgent, Tris must escape with Four and go beyond the wall enclosing Chicago. For the first time ever, they will leave the only city and family they have ever known in order to find a peaceful solution for their embroiled city. Once outside, old discoveries are quickly rendered meaningless with the revelation of shocking new truths. Tris and Four must quickly decide who they can trust as a ruthless battle ignites beyond the walls of Chicago which threatens all of humanity. In order to survive, Tris will be forced to make impossible choices about courage, allegiance, sacrifice and love.

Poll: Will you see The Divergent Series: Allegiant? 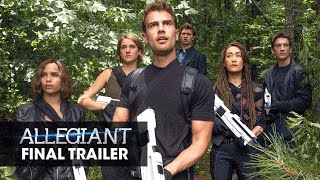 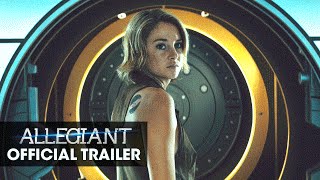 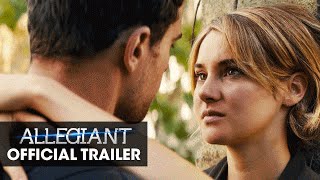 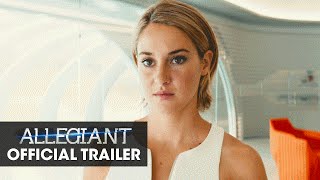 Production: What we know about The Divergent Series: Allegiant

On or about November 13, 2015, the film was in Post-Production status.

Allegiant, based on the finale of Veronica Roth’s bestselling Divergent trilogy, will bow on March 18, 2016.

The Divergent Series: Allegiant Release Date: When was it released?

The Divergent Series: Allegiant was released in 2016 on Friday, March 18, 2016 (Nationwide release). There were 13 other movies released on the same date, including Midnight Special, My Golden Days and Sweet Bean. 2D; IMAX

Looking for more information on The Divergent Series: Allegiant?