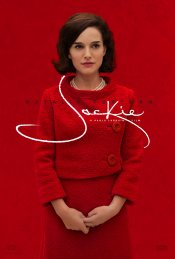 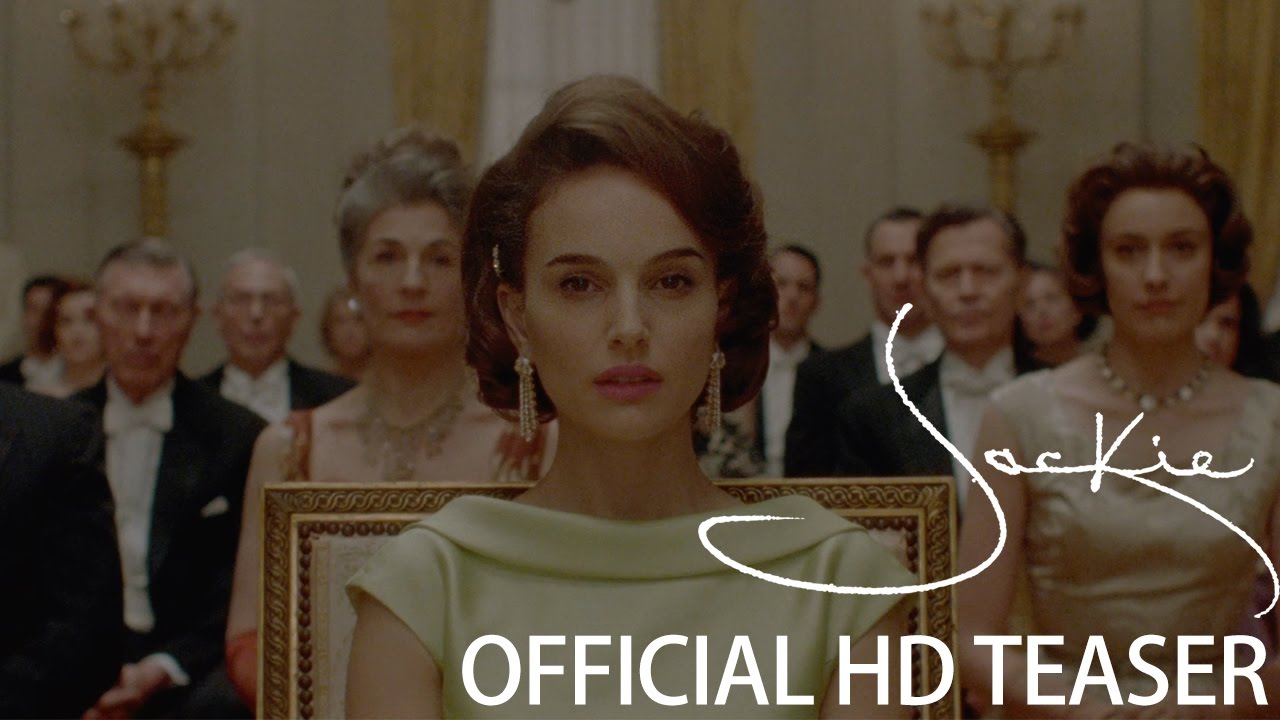 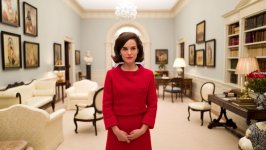 An intimate portrait of one of the most important and tragic moments in American history, seen through the eyes of the iconic First Lady, then Jacqueline Bouvier Kennedy (Natalie Portman). JACKIE places us in her world during the days immediately following her husband's assassination. Known for her extraordinary dignity and poise, here we see a psychological portrait of the First Lady as she struggles to maintain her husband’s legacy and the world of "Camelot" that they created and loved so well.

Poll: Will you see Jackie?

A look at the Jackie behind-the-scenes crew and production team. The film's director Pablo Larrain last directed The Club and Spencer. The film's writer Noah Oppenheim last wrote The Divergent Series: Allegiant and The Maze Runner. 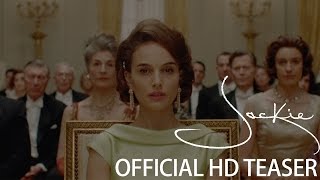 Production: What we know about Jackie

Production on the project is expected to begin at the end of 2015. CAA is repping domestic rights as it looks for a distributor.

Jackie Release Date: When was it released?

Jackie was released in 2016 on Friday, December 9, 2016 (Limited release). There were 14 other movies released on the same date, including Office Christmas Party, Nocturnal Animals and Miss Sloane.

Looking for more information on Jackie?