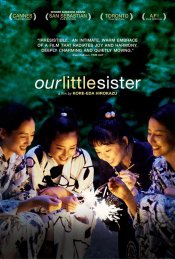 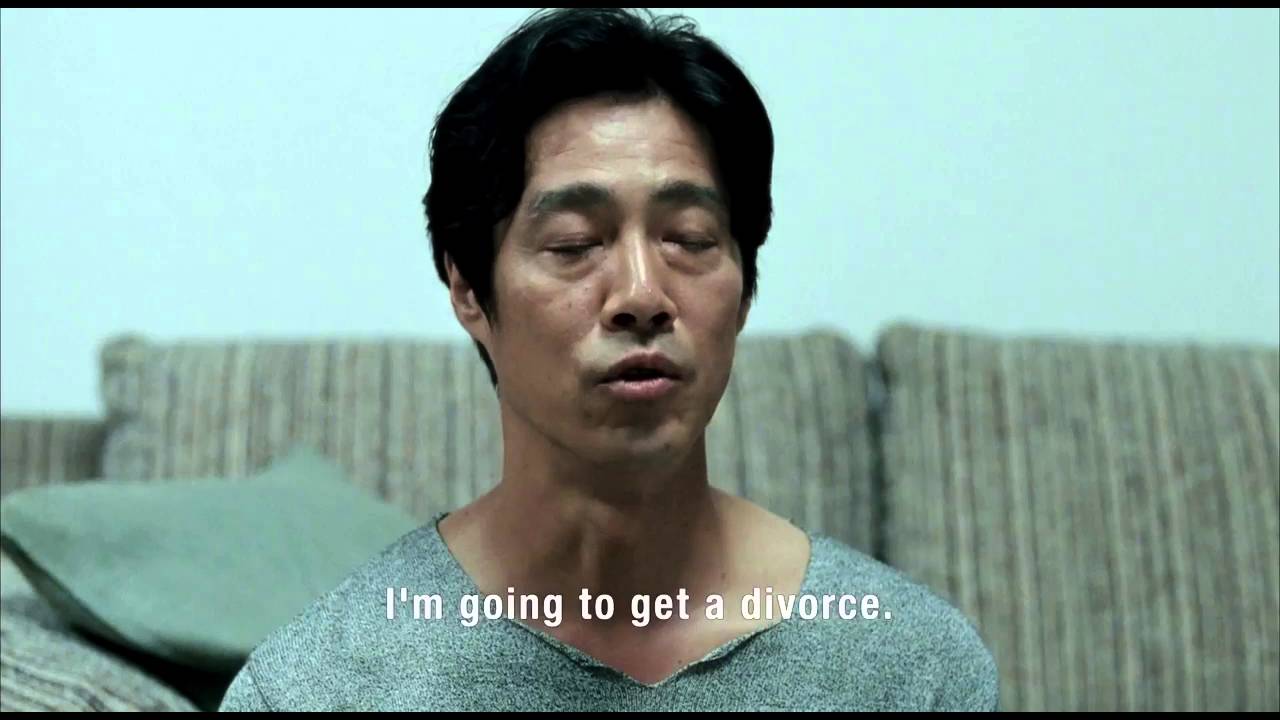 Three sisters - Sachi, Yoshino and Chika - live together in a large house in the city of Kamakura. When their father - absent from the family home for the last 15 years - dies, they travel to the countryside for his funeral, and meet their shy teenage half-sister. Bonding quickly with the orphaned Suzu, they invite her to live with them. Suzu eagerly agrees, and a new life of joyful discovery begins for the four siblings...

Poll: Will you see Our Little Sister? 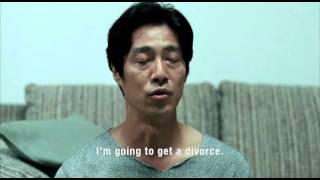 Production: What we know about Our Little Sister?

Our Little Sister Release Date: When was the film released?

Our Little Sister was released in 2016 on Friday, July 8, 2016 (Limited release). There were 9 other movies released on the same date, including The Secret Life of Pets, Mike and Dave Need Wedding Dates and Zero Days.

Q&A Asked about Our Little Sister

Looking for more information on Our Little Sister?