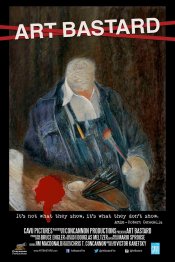 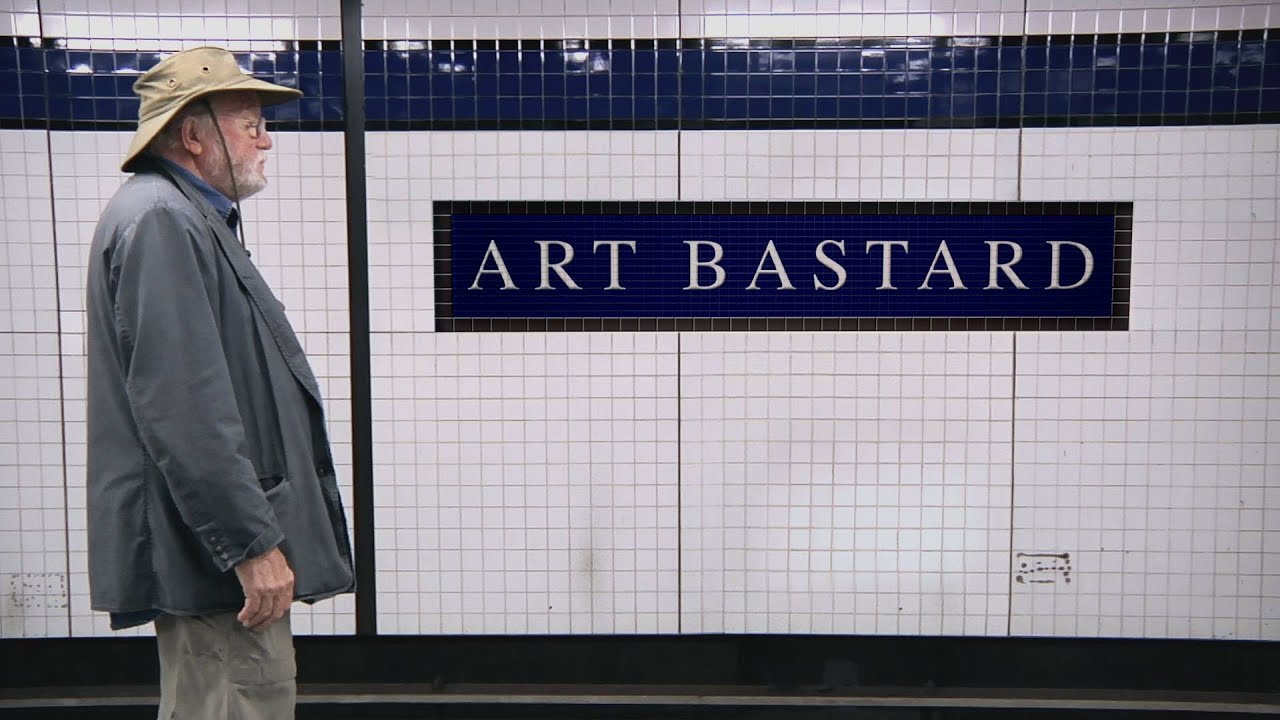 The tale of a rebel who never fit into today’s art world… yet has become one of its most provocative, rabble-rousing characters nevertheless. At once a portrait of the artist as a young troublemaker, an alternate history of modern art and a quintessential New York story, Art Bastard is as energetic, humorous and unapologetically honest as the uncompromising man at its center: Robert Cenedella.

Poll: Will you see Art Bastard?

A look at the Art Bastard behind-the-scenes crew and production team. 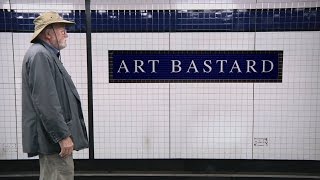 Production: What we know about Art Bastard?

Art Bastard Release Date: When was the film released?

Art Bastard was released in 2016 on Friday, May 20, 2016 (New York release). There were 10 other movies released on the same date, including Neighbors 2: Sorority Rising, The Nice Guys and Angry Birds.