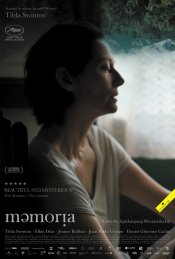 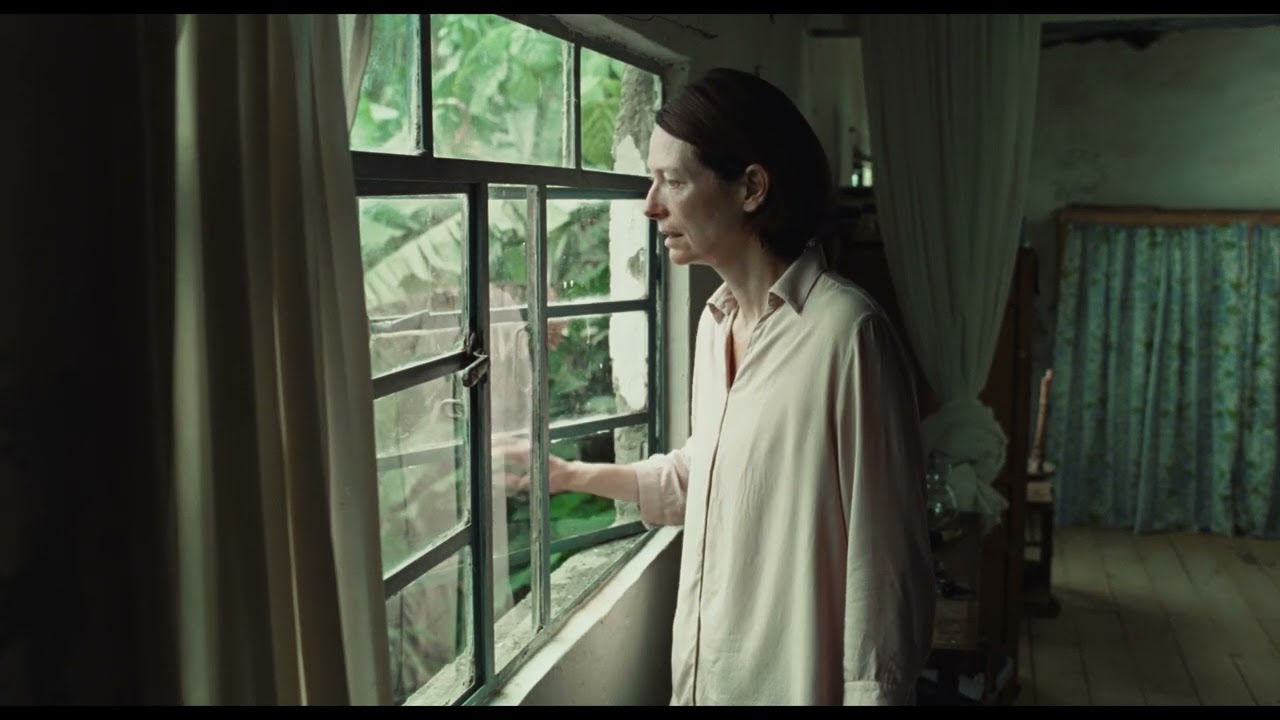 A bewildering drama about a Scottish woman, who, after hearing a loud ‘bang’ at daybreak, begins experiencing a mysterious sensory syndrome while traversing the jungles of Colombia.

Bardo, False Chronicle of a Handful of Truths, Siberia 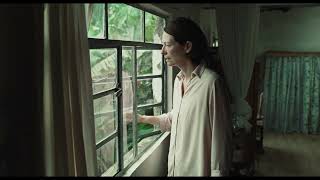 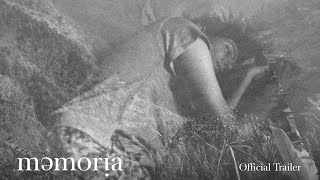 Production: What we know about Memoria?

Memoria Release Date: When was the film released?


Memoria was a Limited release in 2022 on Friday, April 1, 2022. There were 17 other movies released on the same date, including The Contractor, You Won't Be Alone and Morbius.
As a Limited release, Memoria will only be shown in select movie theaters across major markets. Please check Fandango and Atom Tickets to see if the film is playing in your area.