To the Bone Movie 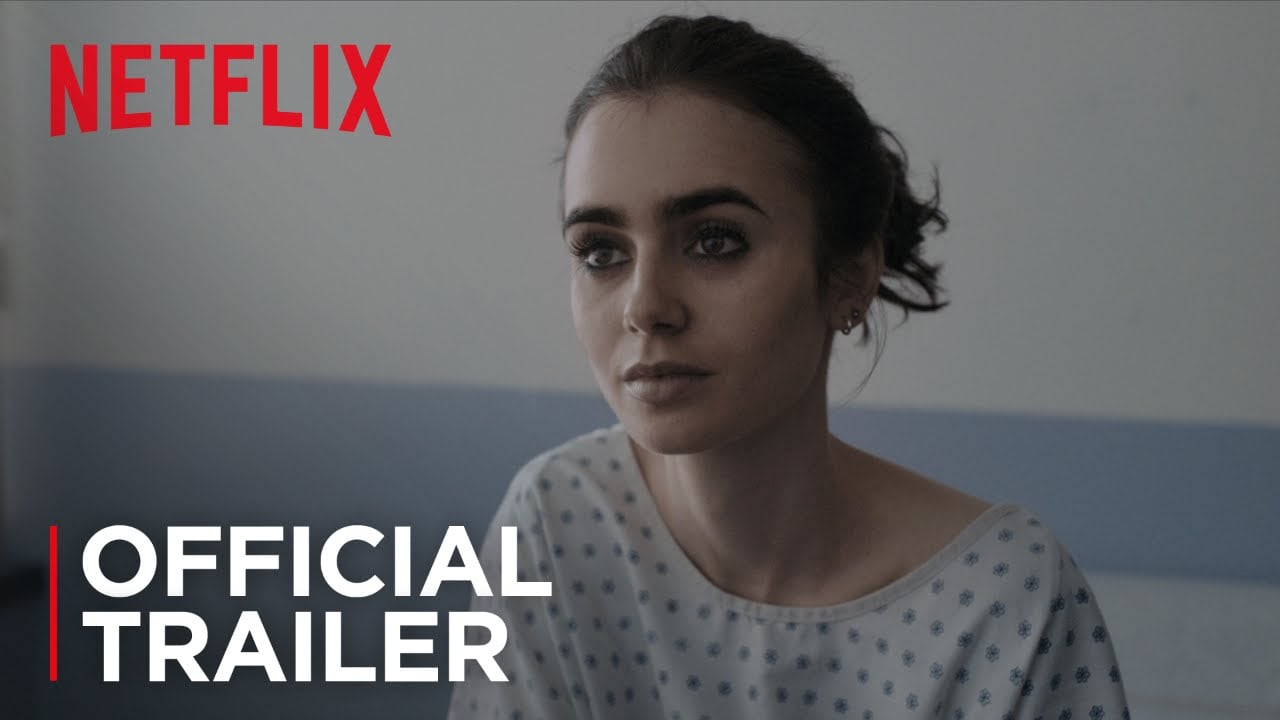 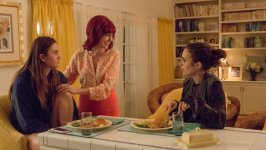 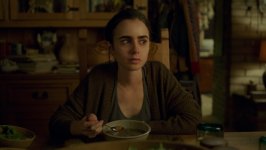 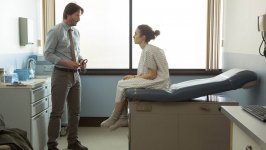 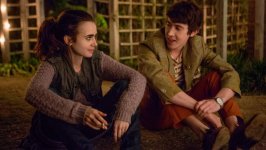 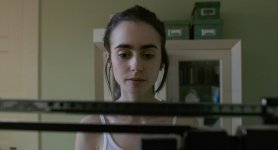 Ellen is an unruly, 20-year-old anorexic girl who spent the better part of her teenage years being shepherded through various recovery programs, only to find herself several pounds lighter every time. Determined to find a solution, her dysfunctional family agrees to send her to a group home for youths, which is led by a non-traditional doctor. Surprised by the unusual rules-and charmed by her fellow patients-Ellen has to discover for herself how to confront her addiction and attempt self-acceptance, in order to stand a chance against her demons.

Poll: Will you see To the Bone?

Crew: Who's making To the Bone

A look at the To the Bone behind-the-scenes crew and production team. The film's writer Marti Noxon last wrote The Glass Castle and Pride and Prejudice and Zombies.

To the Bone Trailers & Videos 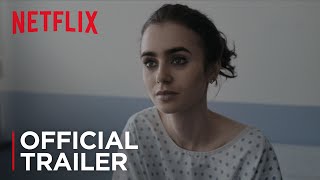 Production: What we know about To the Bone

To the Bone Release Date: When was it released?

To the Bone was released in 2017 on Friday, July 14, 2017 (Netflix release). There were 9 other movies released on the same date, including War for the Planet of the Apes, Blind and Swallows and Amazons.

Questions: Asked About To the Bone

Looking for more information on To the Bone?