Based on a true story. 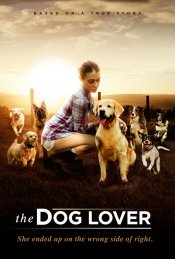 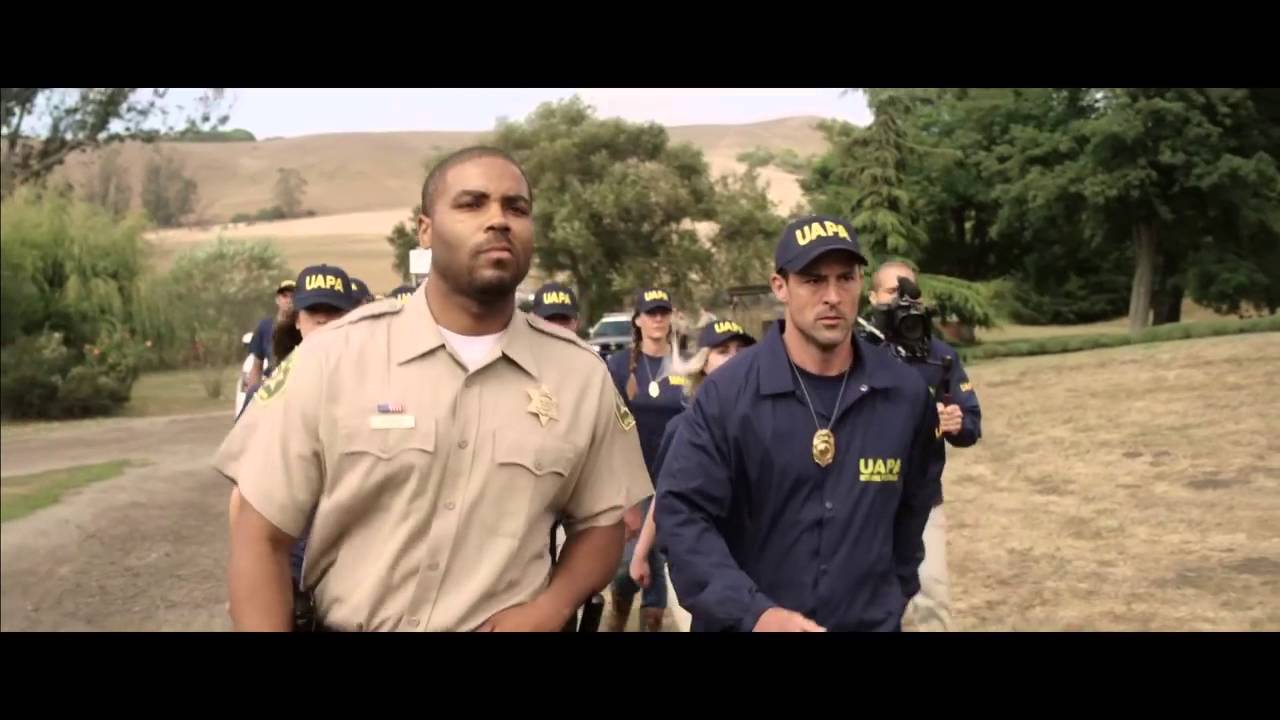 Sara Gold is a rising star at the United Animal Protection Agency (UAPA), a major animal rights organization that conducts animal rescues and lobbies for better animal welfare laws. Handpicked for a major assignment, Sara goes undercover as a college intern to infiltrate a suspected “puppy mill” run by the enigmatic Daniel Holloway. Sara soon ingratiates herself with Daniel and his family, and learns all about the world of dog breeding but is hard pressed to find any sign of animal abuse. The UAPA teams up with local law enforcement and raids the farm, accusing Daniel of the inhumane treatment of animals. Sara finds herself torn between doing her job and doing what’s right, and she awakens to the moral contradictions of her work with the UAPA.

Poll: Will you see The Dog Lover?

"American Fighter" , "Be Somebody"

"The Girl Next Door" , "The Pineapple Express"

"Unforgettable" , "Detention of the Dead" 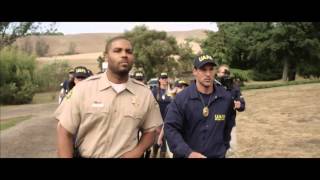 Production: What we know about The Dog Lover?

The Dog Lover Release Date: When was the film released?

The Dog Lover was released in 2016 on Friday, July 8, 2016 (Limited release). There were 9 other movies released on the same date, including The Secret Life of Pets, Mike and Dave Need Wedding Dates and Fathers and Daughters.

Q&A Asked about The Dog Lover

Looking for more information on The Dog Lover?