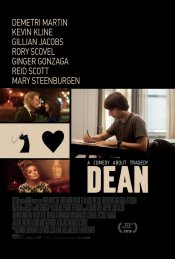 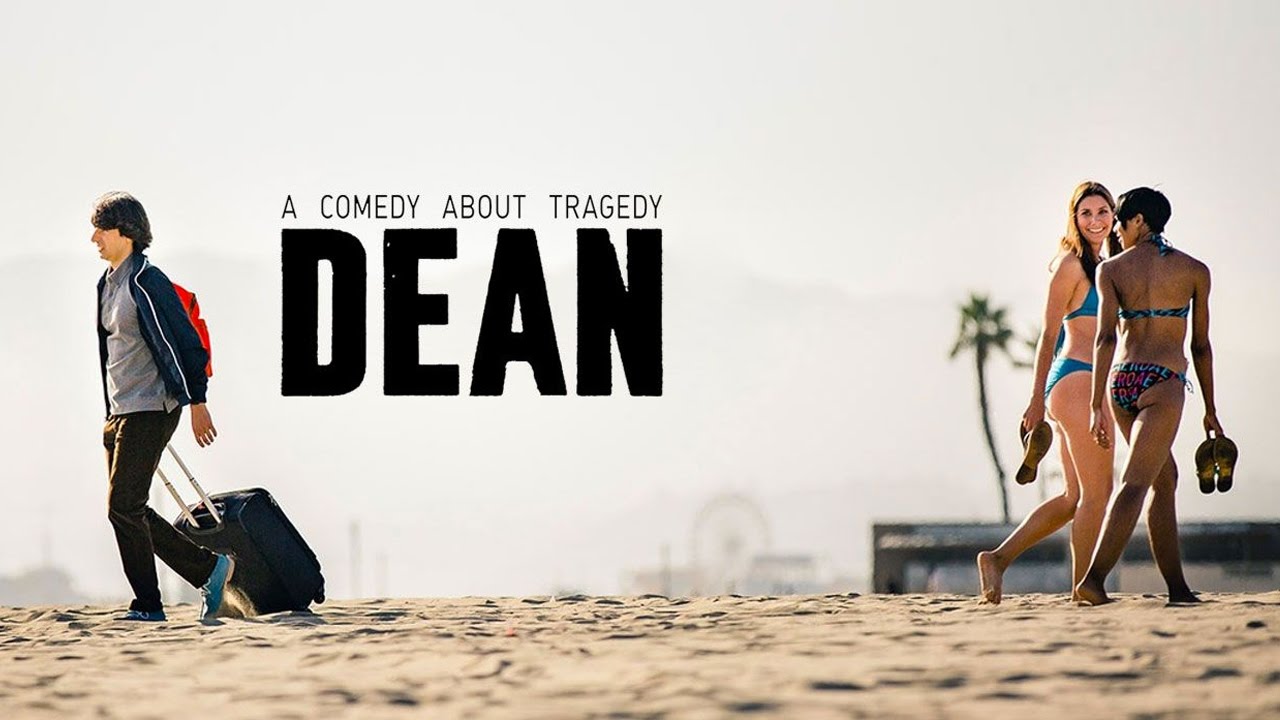 A tale about a father and son coming to terms with love, loss and everything in between. 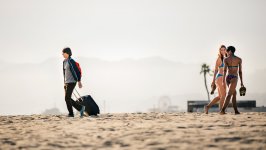 Dean (Martin) is an illustrator whose unwillingness to deal with the recent death of his mother means escaping his hometown of New York for an interview with an ad agency in Los Angeles. His retired engineer dad Robert (Kline) takes a more regimented approach to grief, including putting the family home up for sale. Both father and son set out on their own paths to find a new normal as unexpected circumstances and potential new love interests threaten to thwart all plans.

Poll: Will you see Dean?

The Good House, The Starling

Looks That Kill, The Polar Express

A look at the Dean behind-the-scenes crew and production team. The film's writer Demetri Martin last wrote Moon People and Will. 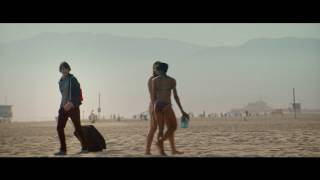 Production: What we know about Dean?

Dean Release Date: When was the film released?


Dean was a Limited release in 2017 on Friday, June 2, 2017. There were 17 other movies released on the same date, including Captain Underpants: The First Epic Movie, Wonder Woman and Love, Kennedy.
As a Limited release, Dean will only be shown in select movie theaters across major markets. Please check Fandango and Atom Tickets to see if the film is playing in your area.

Dean DVD & Blu-ray Release Date: When was the film released?

Looking for more information on Dean?