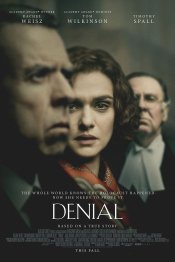 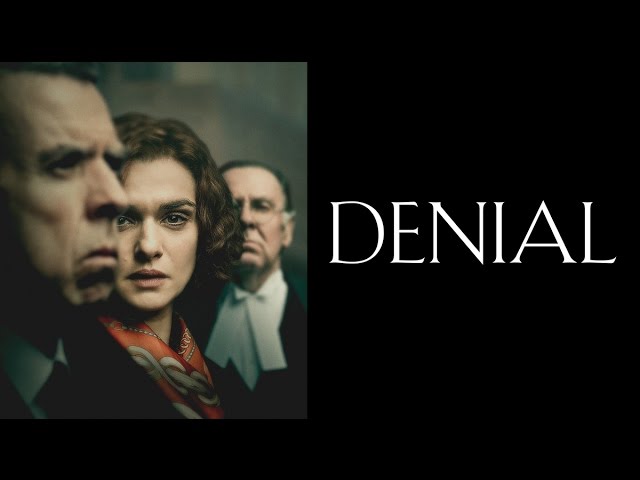 Denial recounts Deborah E. Lipstadt’s (Rachel Weisz) legal battle for historical truth against David Irving (Timothy Spall), who accused her of libel when she declared him a Holocaust denier. In the English legal system, the burden of proof is on the accused, therefore it was up to Lipstadt and her legal team to prove the essential truth that the Holocaust happened.

Poll: Will you see Denial?

"The Corrupted" , "The Love Punch"

A look at the Denial behind-the-scenes crew and production team. The film's writer David Hare last wrote The White Crow and The Reader. 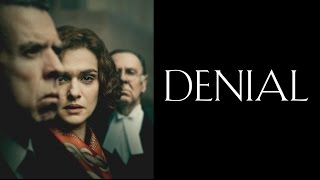 Production: What we know about Denial?

Denial Release Date: When was the film released?

Denial was released in 2016 on Friday, September 30, 2016 (Limited release). There were 13 other movies released on the same date, including Queen of Katwe, Miss Peregrine's Home for Peculiar Children and Masterminds.

Looking for more information on Denial?