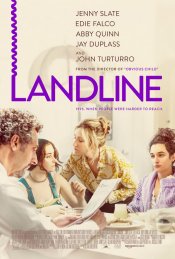 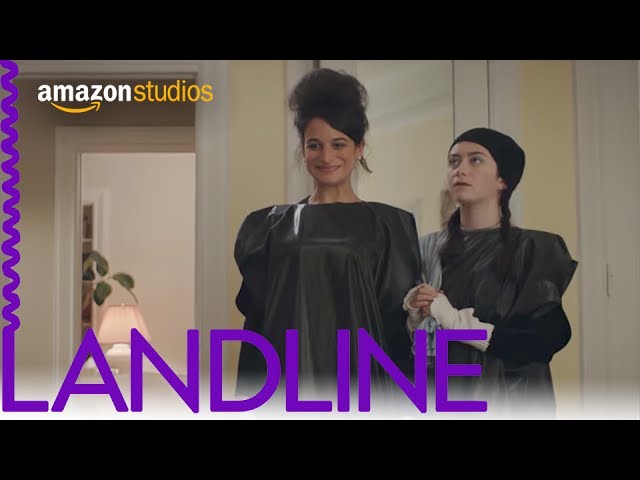 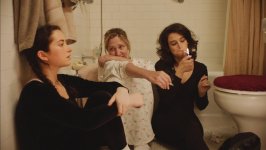 When two sisters suspect their father (John Turturro) may be having an affair, it sends them into a tailspin that reveals cracks in the family façade. For the first time, older sister Dana (Jenny Slate), recently engaged and struggling with her own fidelity, finds herself bonding with her wild teenage sister Ali (Abby Quinn). The two try to uncover the truth without tipping off their mother (Edie Falco) and discover the messy reality of love and sex in the process.

Poll: Will you see Landline?

The Ark and the Aardvark, Despicable Me 3

Avatar: The Way of Water, Avatar 3

Knock at the Cabin, Bumblebee 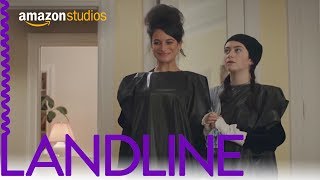 Production: What we know about Landline?

Landline Release Date: When was the film released?


Landline was a Limited release in 2017 on Friday, July 21, 2017. There were 11 other movies released on the same date, including Dunkirk, Girls Trip and Valerian and the City of a Thousand Planets.
As a Limited release, Landline will only be shown in select movie theaters across major markets. Please check Fandango and Atom Tickets to see if the film is playing in your area.

Landline DVD & Blu-ray Release Date: When was the film released?

Looking for more information on Landline?