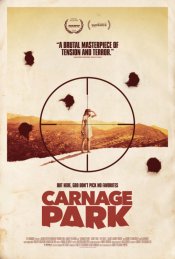 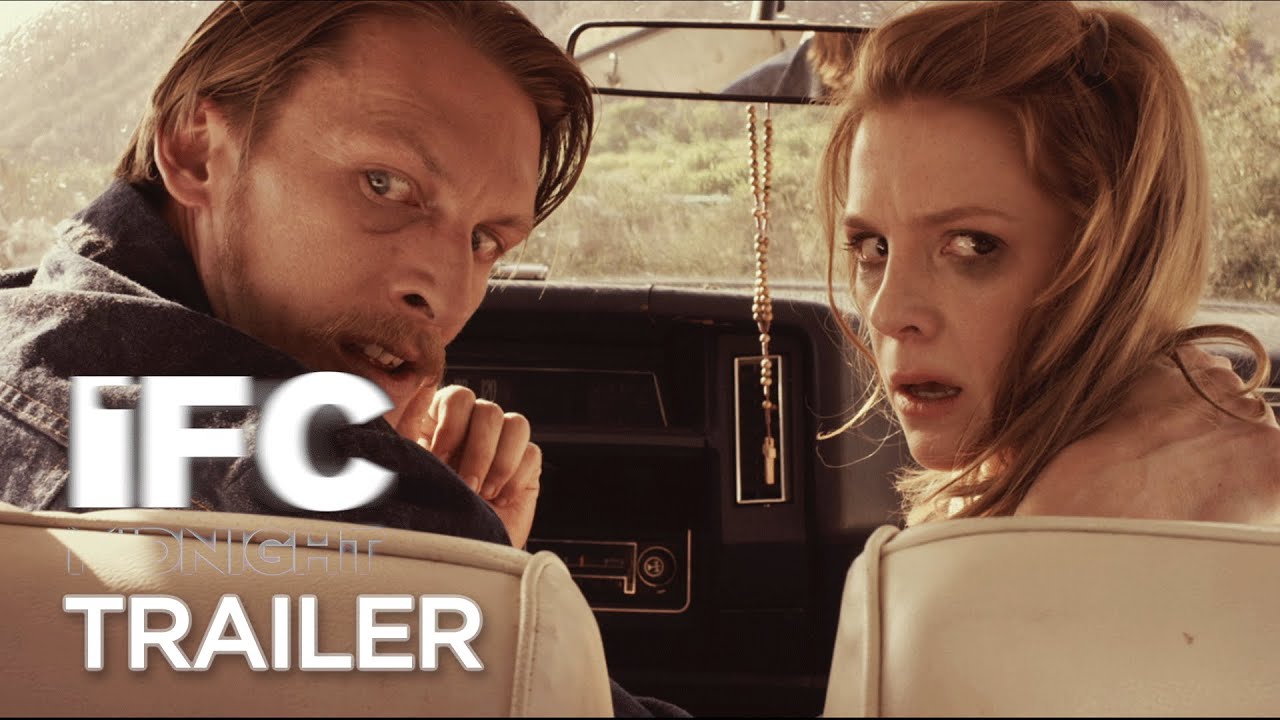 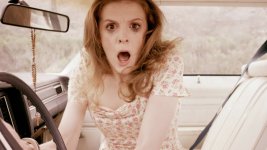 t’s 1978 and a bank robbery gone wrong leaves Vivian (The Last Exorcism’s Ashley Bell) the hostage of two criminals on the run. But things go from bad to off-the-rails berserk when she and her captors wind up on the sun-baked desert outpost of a deranged ex-military sniper (Pat Healy), who ensnares them in his deadly game of cat and mouse.

Poll: Will you see Carnage Park?

Carnage Park Cast: Who stars in it?

Film Details & Notes: What do we know about Carnage Park? 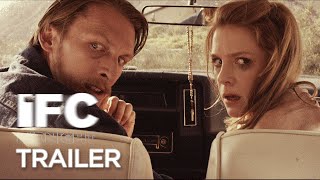 Production Timeline: When did the Carnage Park come together?

Carnage Park Release Date: When was it released?

Carnage Park was released in 2016 on Friday, July 1, 2016 (New York / Los Angeles release). There were 6 other movies released on the same date, including The BFG, The Purge: Election Year and The Legend of Tarzan.