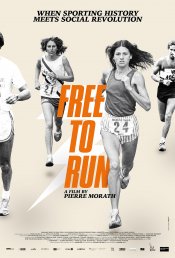 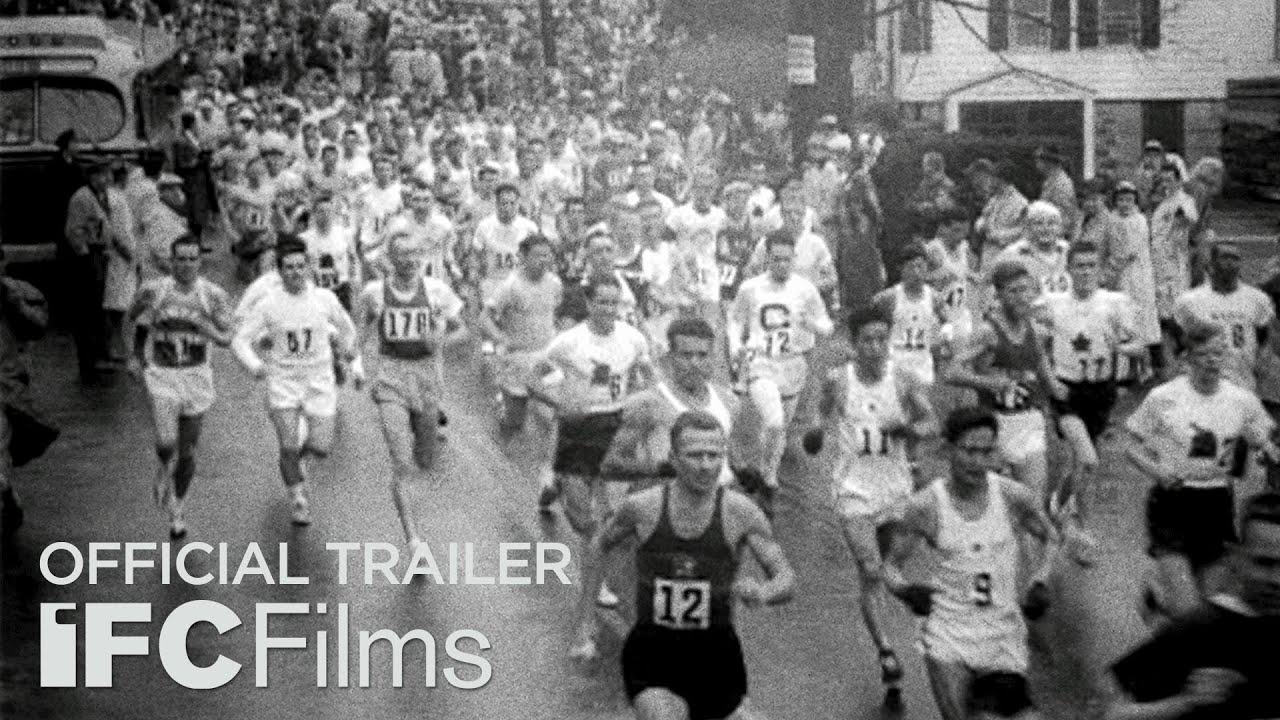 Today, all anybody needs to run is the determination and a pair of the right shoes. But just fifty years ago, running was viewed almost exclusively as the domain of elite male athletes who competed on tracks. With insight and propulsive energy, director Pierre Morath traces running’s rise to the 1960s, examining how the liberation movements and newfound sense of personal freedom that defined the era took the sport out of the stadiums and onto the streets, and how legends like Steve Prefontaine, Fred Lebow, and Kathrine Switzer redefined running as a populist phenomenon.

Poll: Will you see Free to Run?

A look at the Free to Run behind-the-scenes crew and production team. 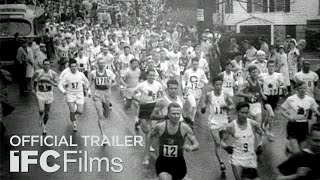 Production: What we know about Free to Run?

Free to Run Release Date: When was the film released?

Free to Run was released in 2016 on Friday, July 15, 2016 (Limited release). There were 5 other movies released on the same date, including Ghostbusters, How He Fell In Love and Hillary's America: The Secret History of the Democratic Party.

Q&A Asked about Free to Run

Looking for more information on Free to Run?