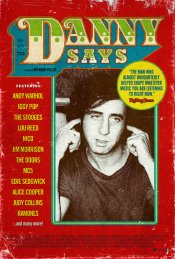 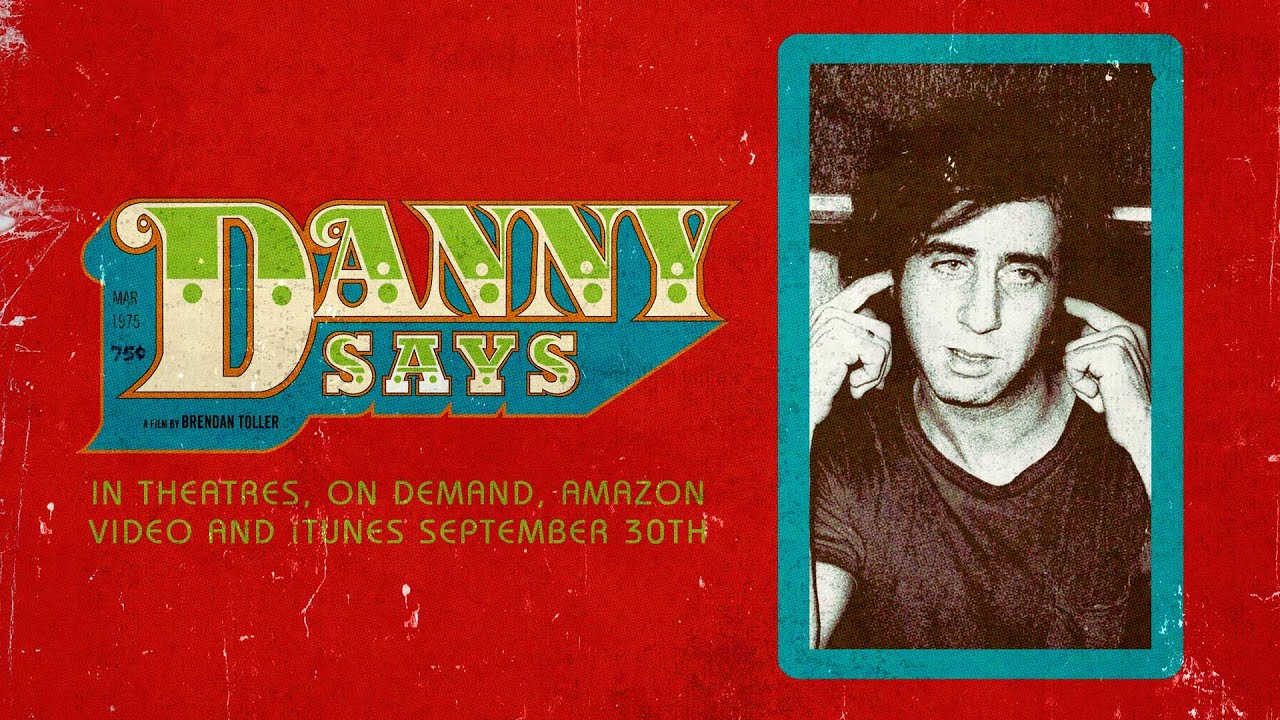 A documentary on the life and times of Danny Fields. Since 1966, Danny Fields has played a pivotal role in music and “culture” of the late 20th century: working for the Doors, Cream, Lou Reed, Nico, Judy Collins and managing groundbreaking artists like the Stooges, the MC5 and the Ramones.

Poll: Will you see Danny Says?

A look at the Danny Says behind-the-scenes crew and production team. 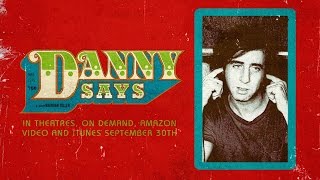 Production: What we know about Danny Says?

Danny Says Release Date: When was the film released?

Danny Says was released in 2016 on Friday, September 30, 2016 (Limited release). There were 13 other movies released on the same date, including Miss Peregrine's Home for Peculiar Children, Deepwater Horizon and Masterminds.