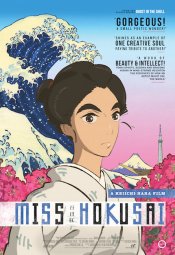 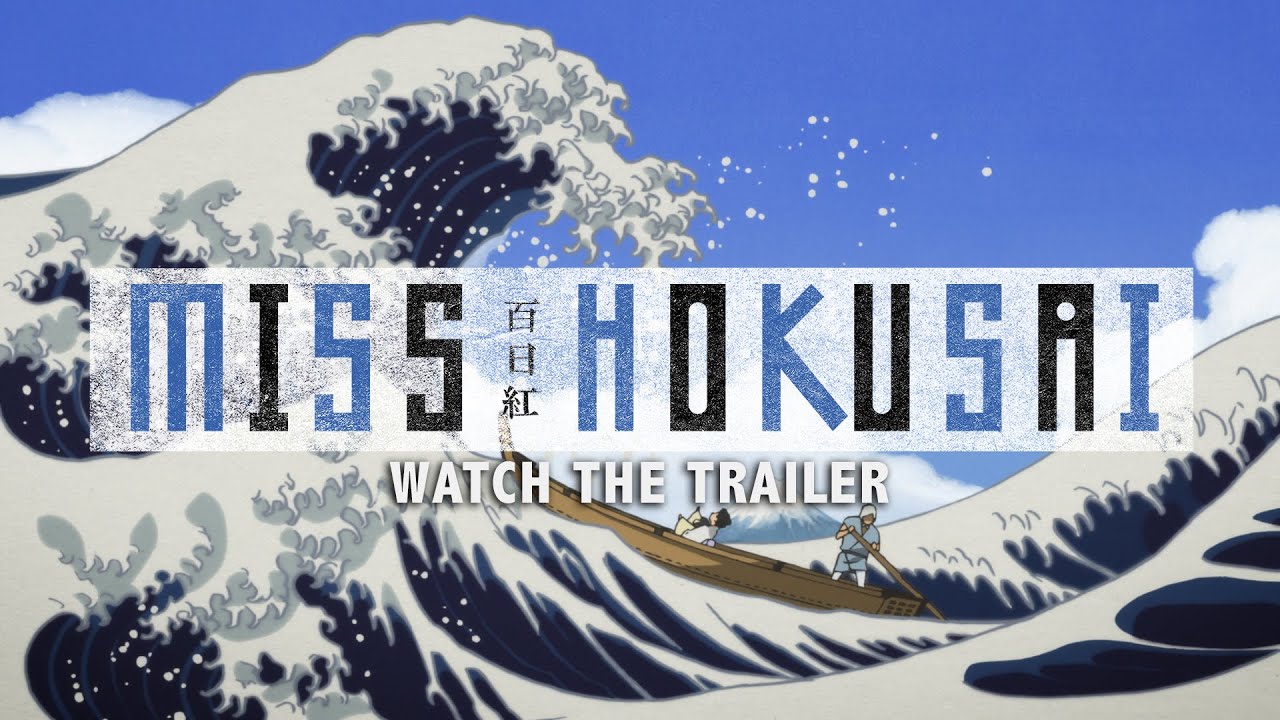 A remarkable story of the daughter behind one of history's most famous artists.

As all of Edo flocks to see the work of the revered painter Hokusai, his daughter O-Ei toils diligently inside his studio. Her masterful portraits, dragons and erotic sketches- sold under the name of her father- are coveted by upper crust Lords and journeyman print makers alike. Shy and reserved in public, in the studio O-Ei is as brash and uninhibited as her father, smoking a pipe while sketching drawings that would make contemporary Japanese ladies blush. But despite this fiercely independent spirit, O-Ei struggles under the domineering influence of her father and is ridiculed for lacking the life experience that she is attempting to portray in her art. Miss Hokusai's bustling Edo (present day Tokyo) is filled with yokai spirits, dragons, and conniving tradesmen, while O-Ei's relationships with her demanding father and blind younger sister provide a powerful emotional underpinning to this sumptuously-animated coming-of-age tale.

Poll: Will you see Miss Hokusai?

A look at the Miss Hokusai behind-the-scenes crew and production team. 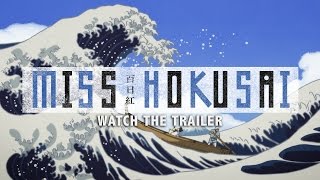 Production: What we know about Miss Hokusai?

Miss Hokusai Release Date: When was the film released?

Miss Hokusai was released in 2016 on Friday, October 14, 2016 (New York / Los Angeles release). There were 13 other movies released on the same date, including Max Steel, Kevin Hart: What Now? and Desierto.