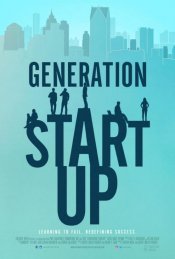 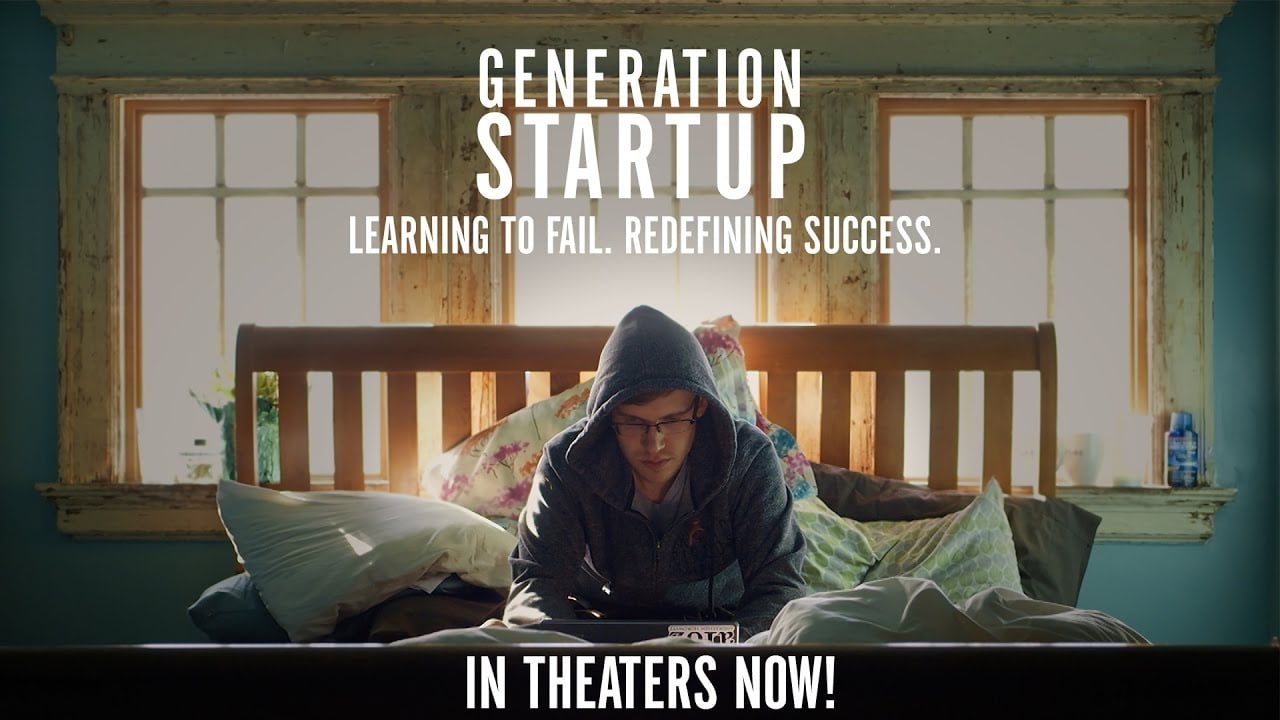 Takes us to the front lines of entrepreneurship in America, capturing the struggles and triumphs of six recent college graduates who put everything on the line to build startups in Detroit. Shot over 17 months, it’s an honest, in-the-trenches look at what it takes to launch a startup.

Poll: Will you see Generation Startup?

A look at the Generation Startup behind-the-scenes crew and production team. 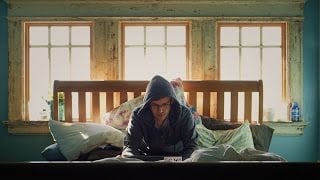 Production: What we know about Generation Startup?

Generation Startup Release Date: When was the film released?

Generation Startup was released in 2016 on Friday, September 23, 2016 (New York release). There were 16 other movies released on the same date, including Storks, The Magnificent Seven and Total Frat Movie.