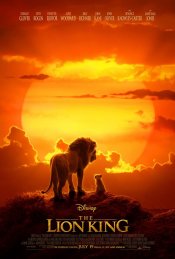 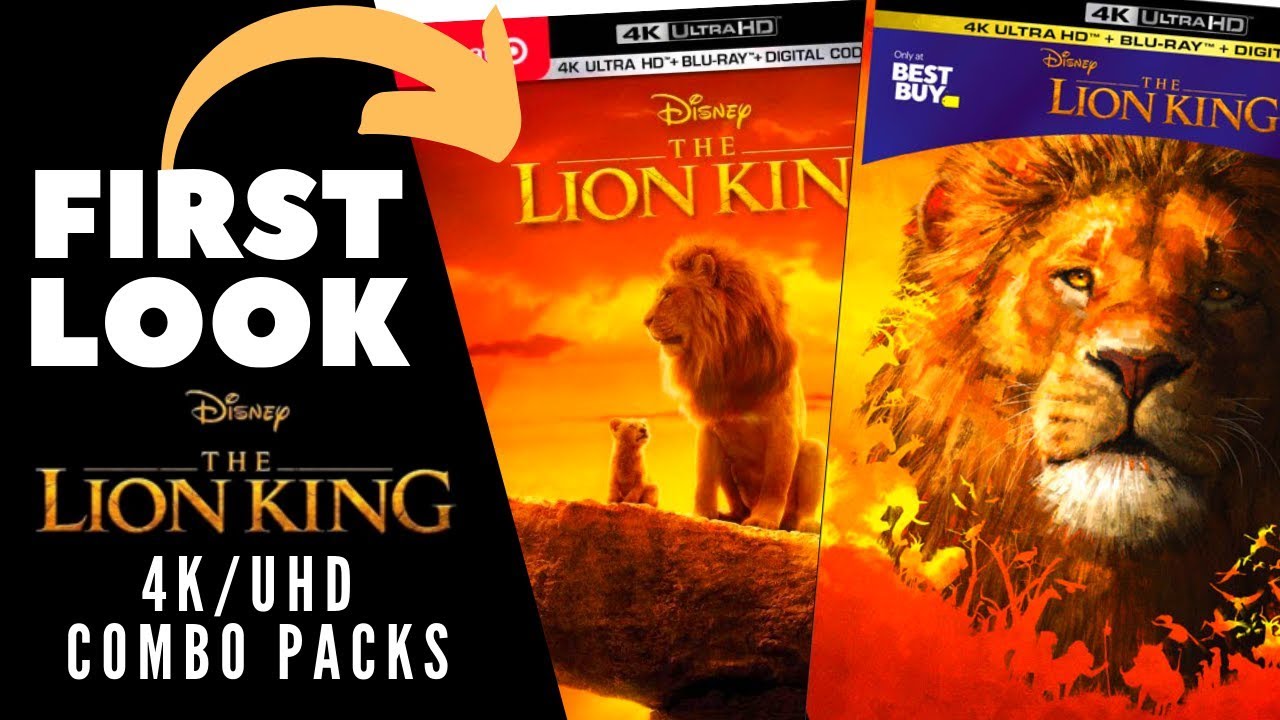 Journeys to the African savanna where a future king must overcome betrayal and tragedy to assume his place on Pride Rock. 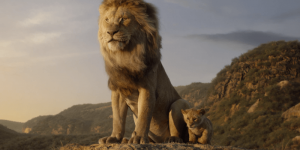 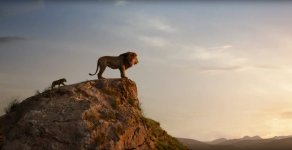 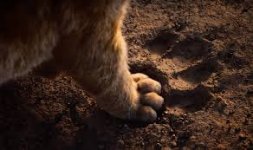 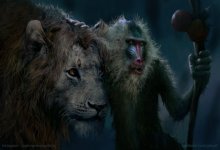 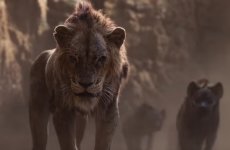 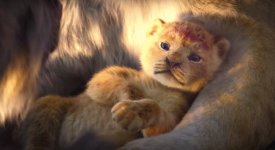 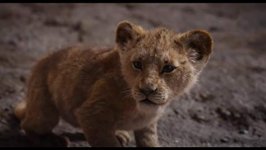 Set on the African savannah, the story told of a young lion named Simba who is is cast out into the wilderness after his father, Mufasa, is killed by his evil uncle Scar. Years later, Simba returns to reclaim his throne.

Poll: Will you see The Lion King?

Crew: Who's making The Lion King 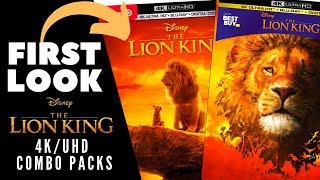 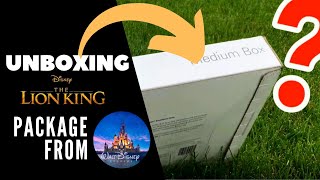 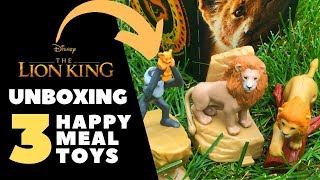 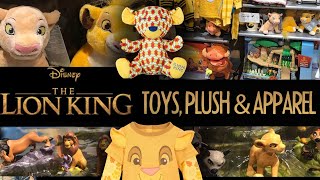 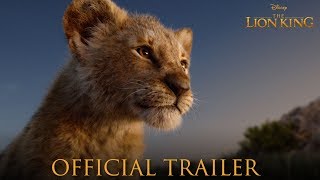 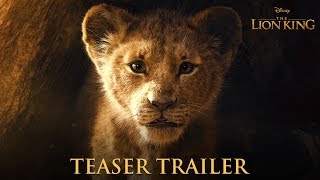 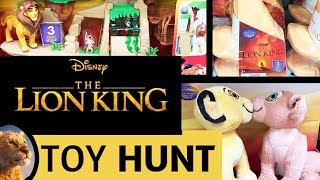 Production: What we know about The Lion King

Disney has fast-tracked a live-action/CG version of the animated classic The Lion King.

The Lion King Release Date: When was it released?

The Lion King was released in 2019 on Friday, July 19, 2019 (Nationwide release). There were 7 other movies released on the same date, including The Art of Self-Defense, Iron Sky: The Coming Race and Into the Ashes. 3D/2D

Questions: Asked About The Lion King

Looking for more information on The Lion King?