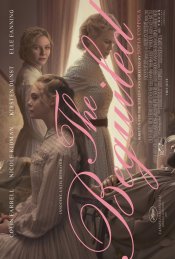 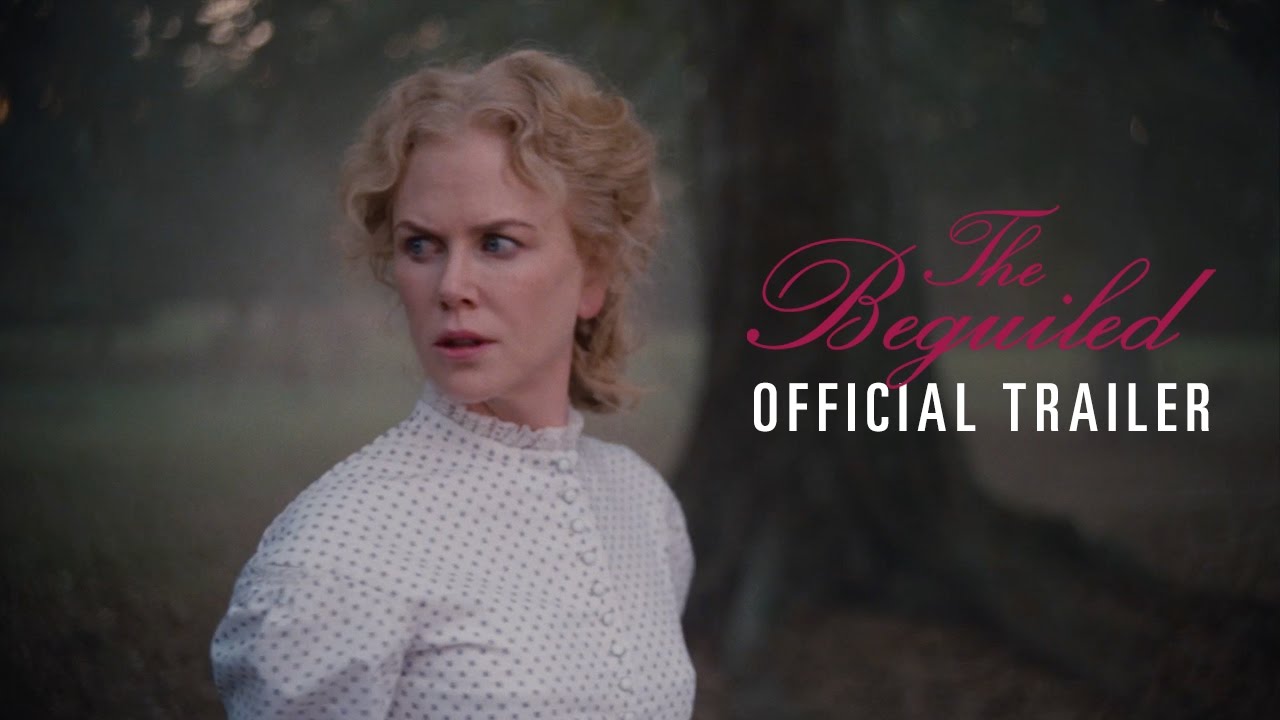 The Beguiled unfolds in a girls’ school in the state of Virginia in 1864. As the Civil War rages, The Miss Martha Farnsworth Seminary for Young Ladies has been sheltered from the outside world— until the day a wounded Union soldier is discovered nearby and taken in.

Poll: Will you see The Beguiled?

Crew: Who's making The Beguiled 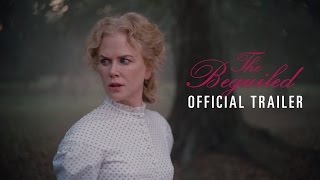 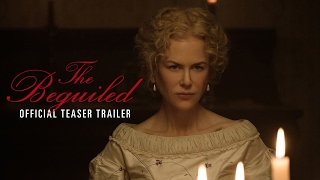 Production: What we know about The Beguiled

On or about November 3, 2016, the film was in Production status.

Production began in Louisiana on November 2, 2016.

The Beguiled Release Date: When was it released?

Questions: Asked About The Beguiled

Looking for more information on The Beguiled?