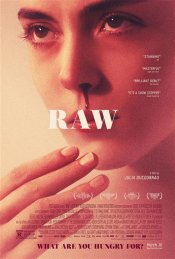 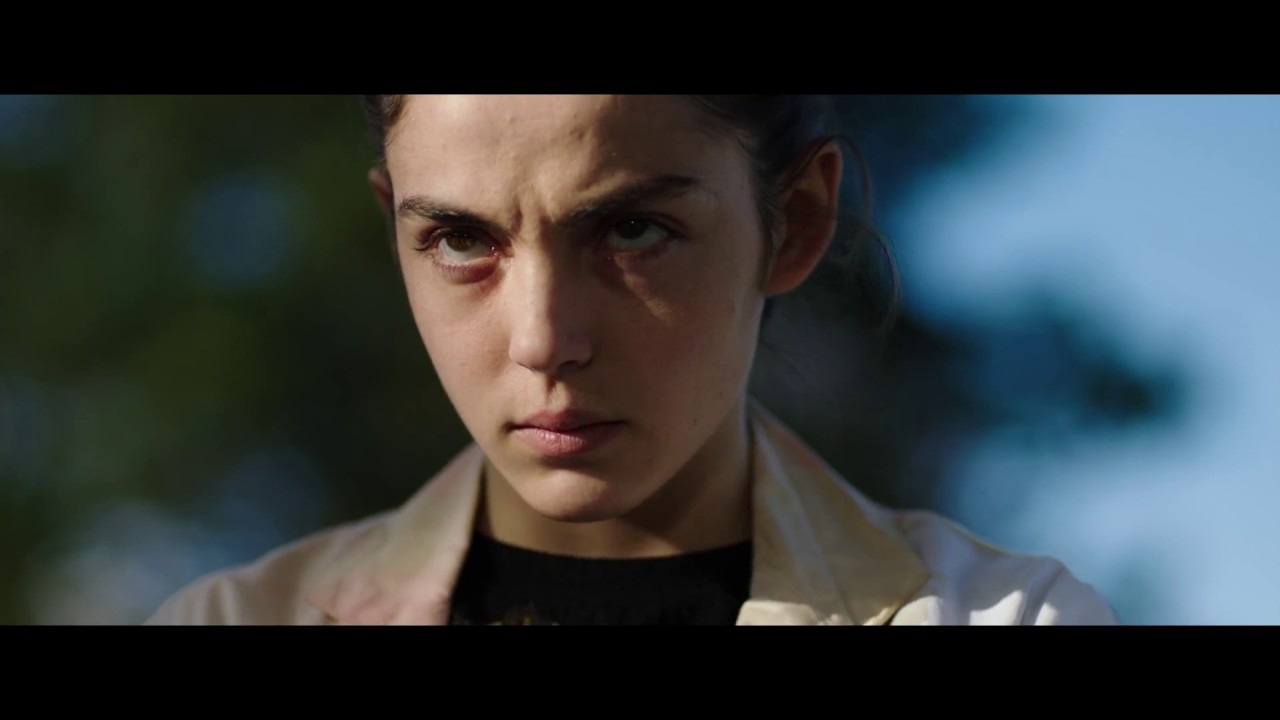 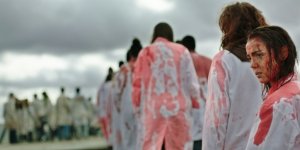 Garance Marillier portrays the teenaged Justine, who commences her studies at veterinary school to follow in her family members’ footsteps. Raised as a vegetarian, Justine is pressured at school to try meat for the first time. Once she does, she plumbs both the depths of her own soul and tests the limits of her darkest cravings.

Poll: Will you see Raw? 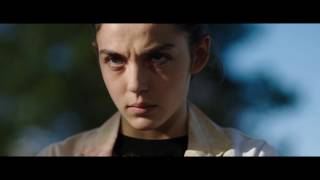 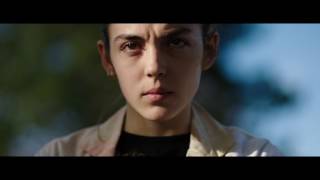 Production: What we know about Raw

Raw Release Date: When was it released?

Raw was released in 2017 on Friday, March 10, 2017 (New York / Los Angeles release). There were 8 other movies released on the same date, including Kong: Skull Island, Brimstone and Burning Sands.

Looking for more information on Raw?