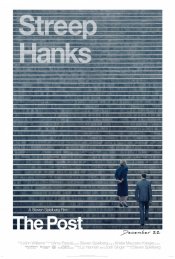 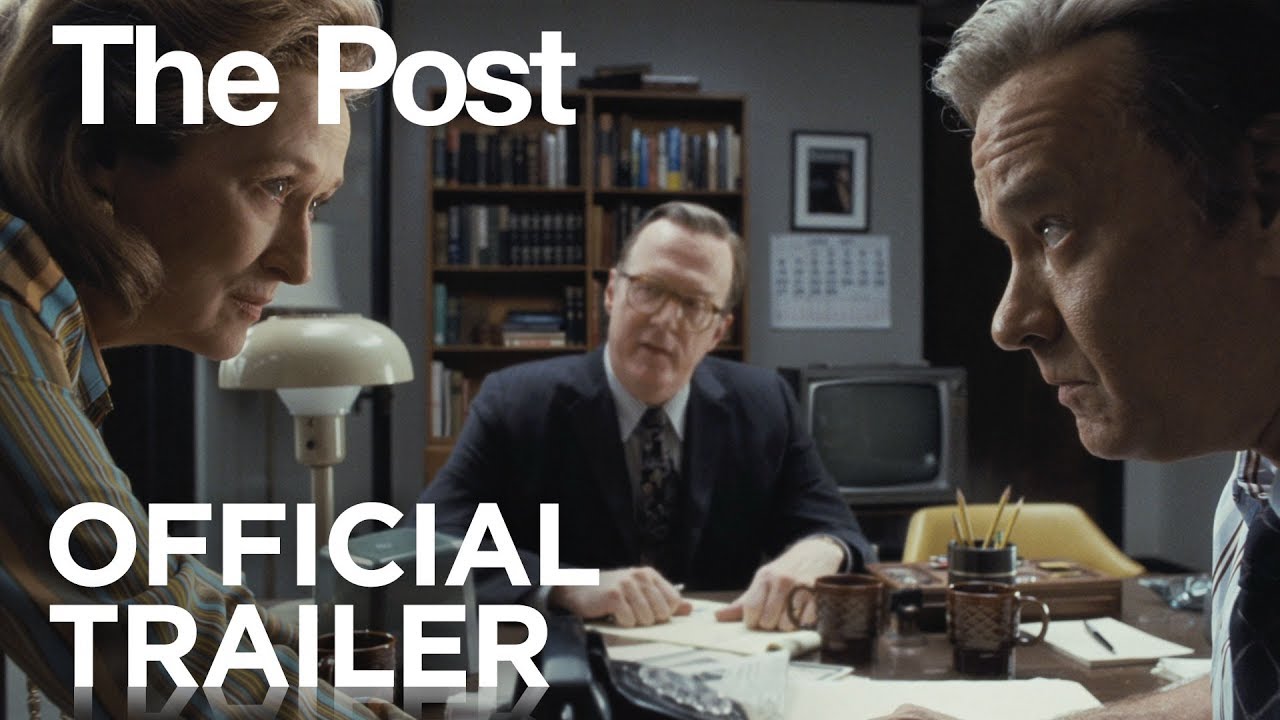 A drama about the Washington Post’s role in exposing the Pentagon Papers in 1971. 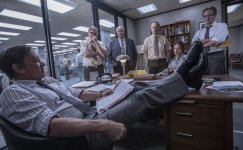 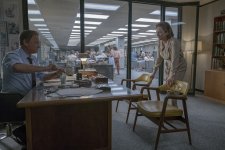 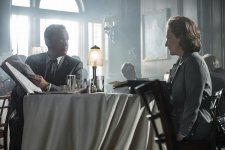 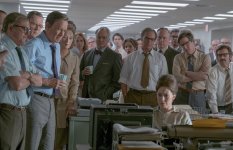 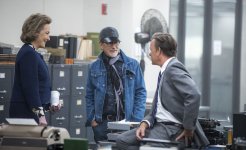 In June 1971, The New York Times, the Washington Post and the nation’s major newspapers took a brave stand for freedom of speech and reported on the Pentagon Papers, the massive cover-up of government secrets that spanned four decades and four US Presidents. At the time, the Post’s Katherine Graham (Streep) was still finding her footing as the country’s first female newspaper publisher, and Ben Bradlee (Hanks), the paper’s volatile, driven editor, was trying to enhance the stature of the struggling, local paper. Together, the two formed an unlikely team, as they were forced to come together and make the bold decision to support The New York Times and fight the Nixon Administration’s unprecedented attempt to restrict the first amendment.

A look at the The Post behind-the-scenes crew and production team. The film's director Steven Spielberg last directed Schindler's List: Remastered and Ready Player One. The film's writer Liz Hannah last wrote All The Bright Places and Long Shot. 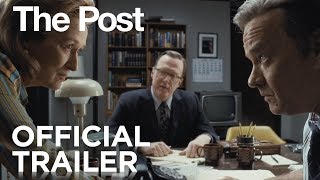 Began principal photography in New York on Tuesday, May 30th.

On or about November 5, 2016, the film was in Development status.

The Post was released in 2017 on Friday, December 22, 2017 (Limited release). There were 8 other movies released on the same date, including Downsizing, Pitch Perfect 3 and Father Figures.