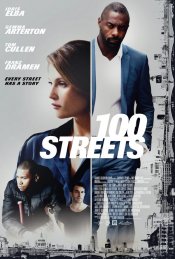 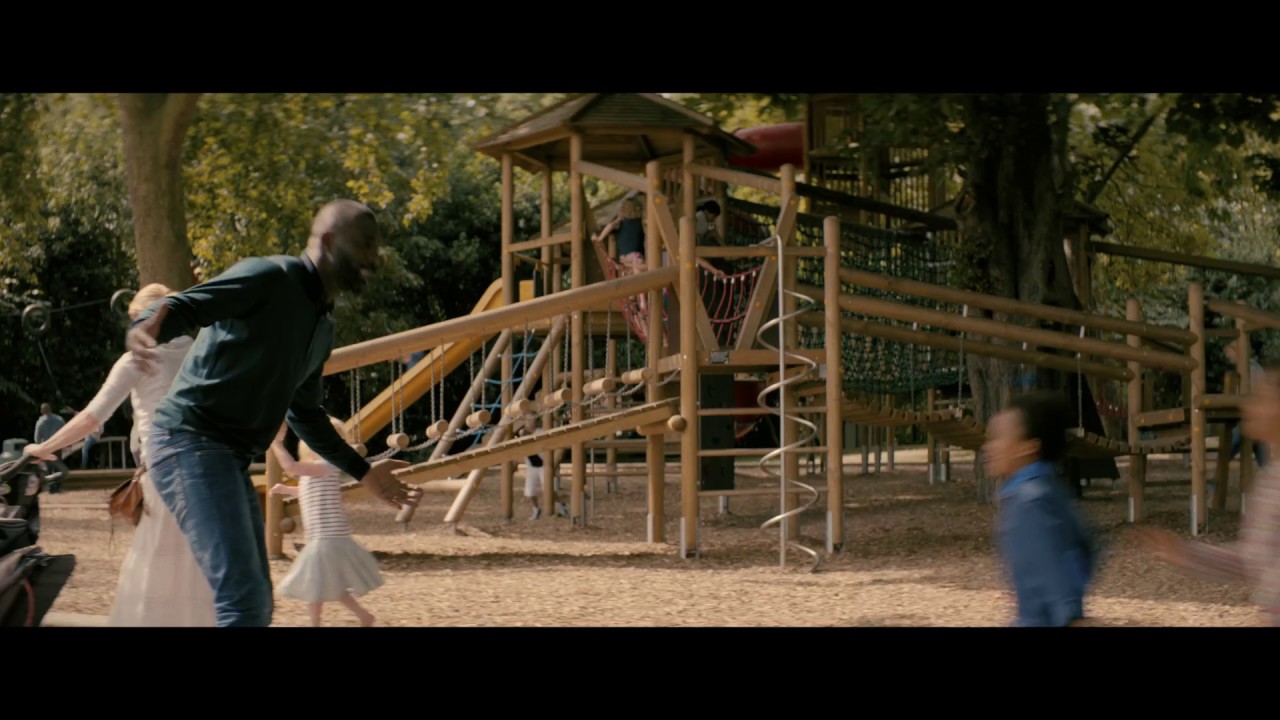 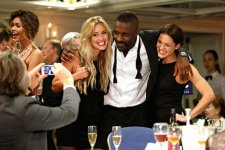 Follows three contrasting and interwoven stories in modern-day London. A former rugby player, Max (Idris Elba), struggles to find a life off the field while fighting to save his marriage to former actress Emily (Gemma Arterton). Kingsley (Franz Drameh of CW’s LEGENDS OF TOMORROW) is a small-time drug dealer desperately seeking a way off the street. While completing his community service for a misdemeanor, Kinsley meets Terence (Ken Stott), a local thespian, who gives him the push he needs out of his dead-end life and into a very different, creative world. George (Charlie Creed-Miles), a cab driver, and his wife Kathy (Kierston Wareing) dream of having kids, but a devastating road accident puts their hopes on hold, even testing their otherwise strong marriage. Anybody can make a wrong turn, but it's the journey that allows us to find the right path.

The Amazing Maurice, The King's Man

The Dig, The Hobbit: The Desolation of Smaug

A look at the 100 Streets behind-the-scenes crew and production team. The film's director Jim O’Hanlon last directed Your Christmas Or Mine?. 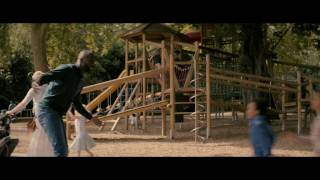 Production: What we know about 100 Streets?

100 Streets Release Date: When was the film released?


100 Streets was a Limited release in 2017 on Friday, January 13, 2017. There were 16 other movies released on the same date, including Sleepless, Monster Trucks and Live by Night.
As a Limited release, 100 Streets will only be shown in select movie theaters across major markets. Please check Fandango and Atom Tickets to see if the film is playing in your area.

100 Streets DVD & Blu-ray Release Date: When was the film released?

Looking for more information on 100 Streets?