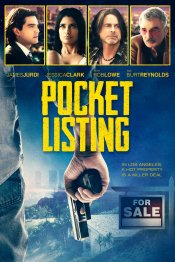 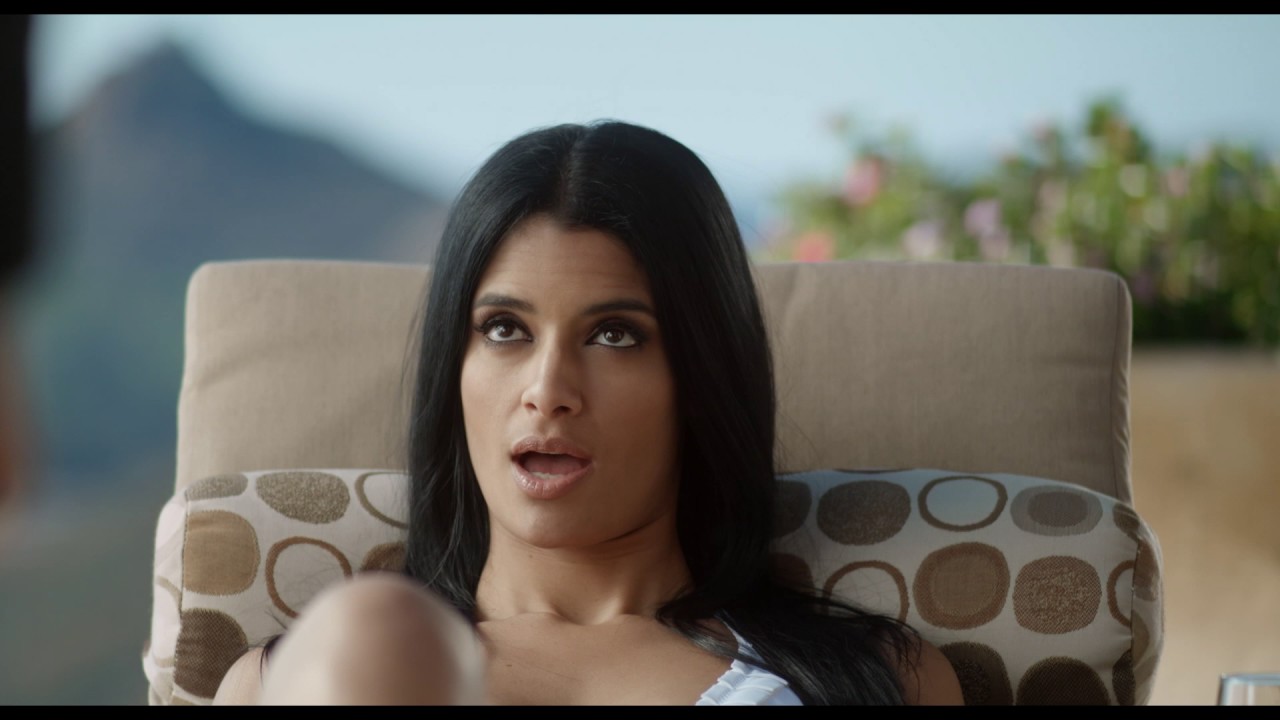 Poll: Will you see Pocket Listing?

"The Longest Yard" , "Once Upon a Time in Hollywood" 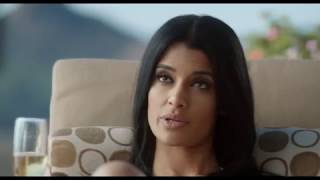 Production: What we know about Pocket Listing?

Pocket Listing Release Date: When was the film released?

Pocket Listing was released in 2016 on Friday, December 2, 2016 (Limited release). There were 12 other movies released on the same date, including Incarnate, Run the Tide and La La Land.