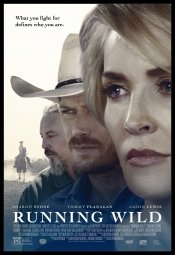 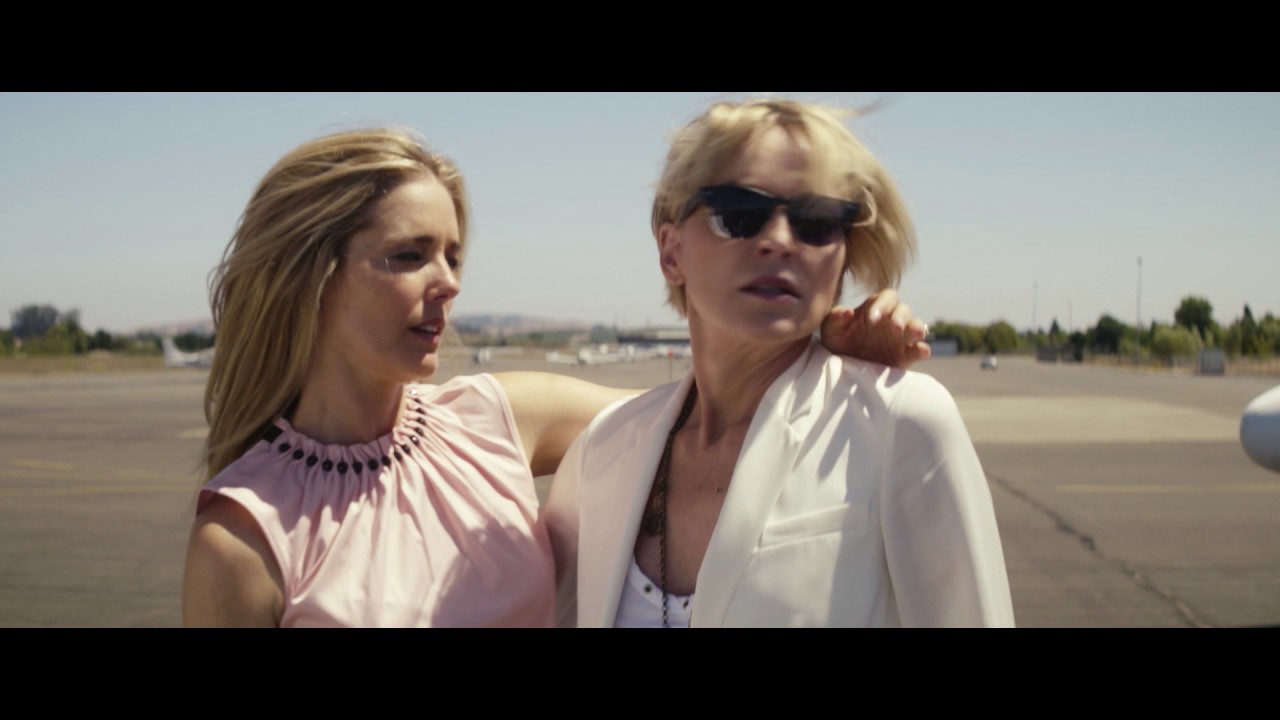 Tells the story of a young widow trying to save her ranch following her husband's fatal car crash. She creates a convict rehabilitation program, working with a herd of wild horses that have wandered onto her property. She did not anticipate the greed, bureaucracy and vanity that she must overcome to heal the convicts, the horses and ultimately herself.

Poll: Will you see Running Wild? 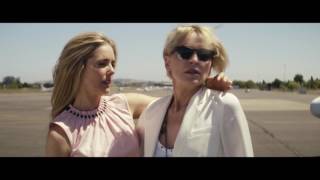 Production: What we know about Running Wild

Running Wild Release Date: When was it released?

Running Wild was released in 2017 on Friday, February 10, 2017 (Limited release). There were 9 other movies released on the same date, including John Wick: Chapter 2, The LEGO Batman Movie and Fifty Shades Darker.