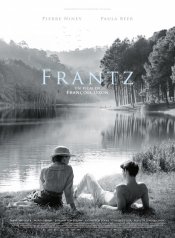 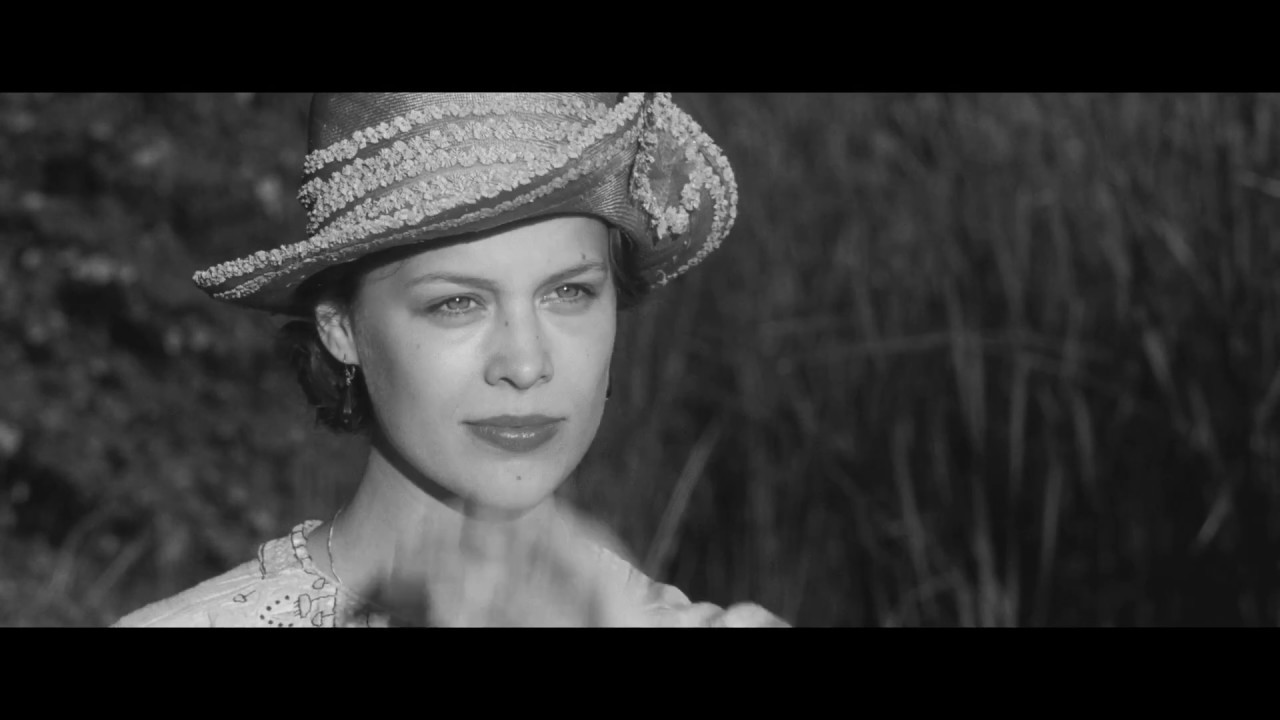 In a small German town after World War I, Anna mourns daily at the grave of her fiancé Frantz, killed in battle in France. One day a young Frenchman, Adrien, also lays flowers at the grave. His presence so soon after the German defeat ignites passions.

Poll: Will you see Frantz? 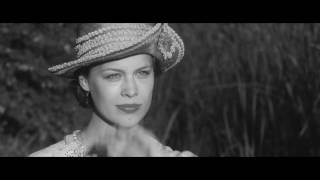 Production: What we know about Frantz?

Frantz Release Date: When was the film released?

Frantz was released in 2017 on Wednesday, March 15, 2017 (Limited release). There were 1 other movie released on the same date, including Namour.

Looking for more information on Frantz?