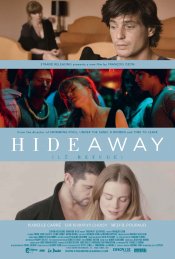 Mousse and Louis are young, beautiful, rich and in love, but drugs have invaded their lives. After Louis fatal overdose, Mousse soon learns she is pregnant. Feeling lost, Mousse escapes to a beautiful beach house far from Paris and is soon joined in her refuge by Louis gay brother, Paul.

Poll: Will you see Hideaway? 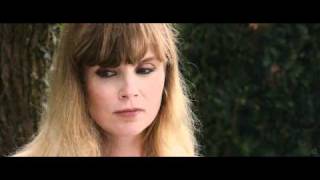 Production: What we know about Hideaway

Hideaway Release Date: When was it released?

Hideaway was released in 2010 on Friday, September 10, 2010 (in 3 theaters . There were 8 other movies released on the same date, including Resident Evil: Afterlife 3D, Legendary and The Romantics.

Looking for more information on Hideaway?