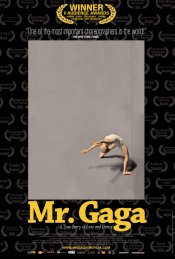 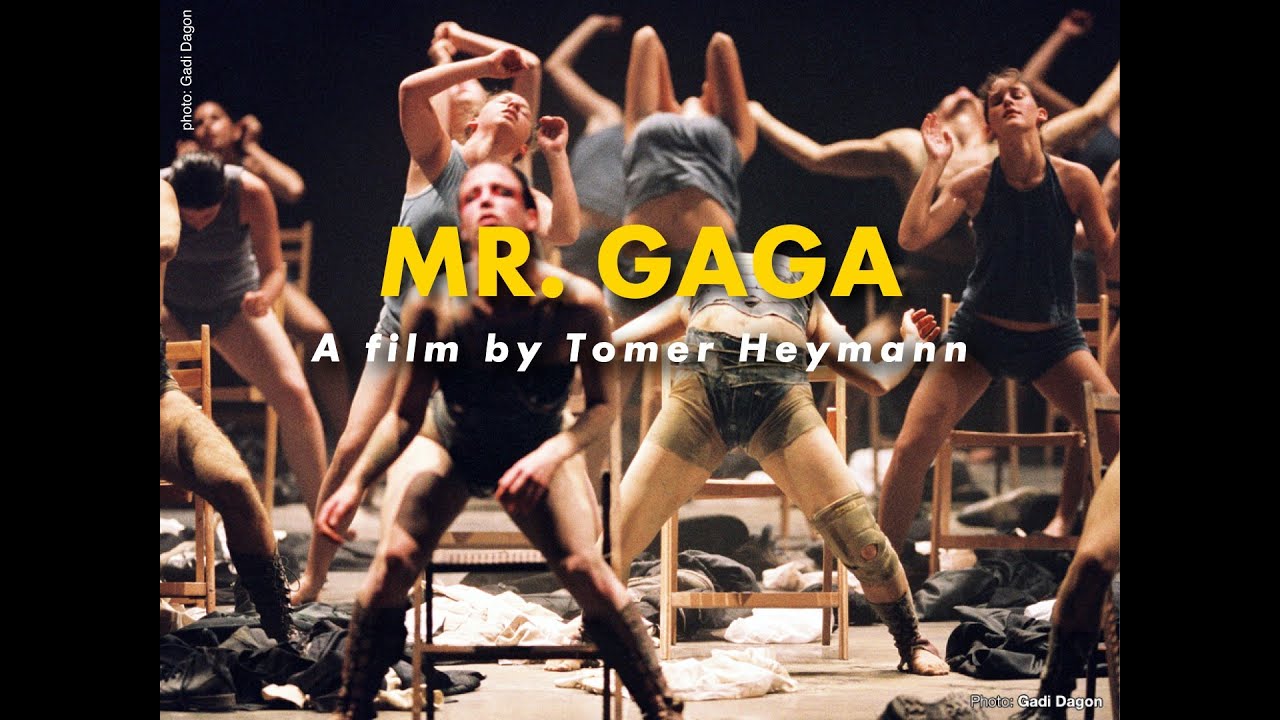 Tells the story of one of the most important choreographers living today, Ohad Naharin, who studied with some of the greatest dance figures of our time and created the daring new “movement language” Gaga. Meeting him at a critical turning point in his life, this spirited and insightful documentary introduces viewers to a most engaging, controversial, and always entertaining figure constantly battling for artistic perfection. E

Poll: Will you see Mr. Gaga?

A look at the Mr. Gaga behind-the-scenes crew and production team. 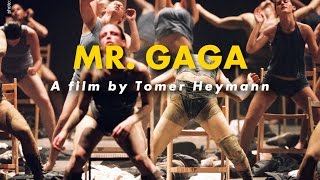 Production: What we know about Mr. Gaga

Mr. Gaga Release Date: When was it released?