The Space Between Us Movie

What's your favorite thing about Earth? 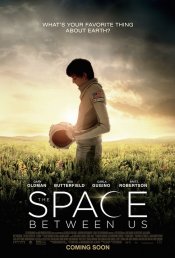 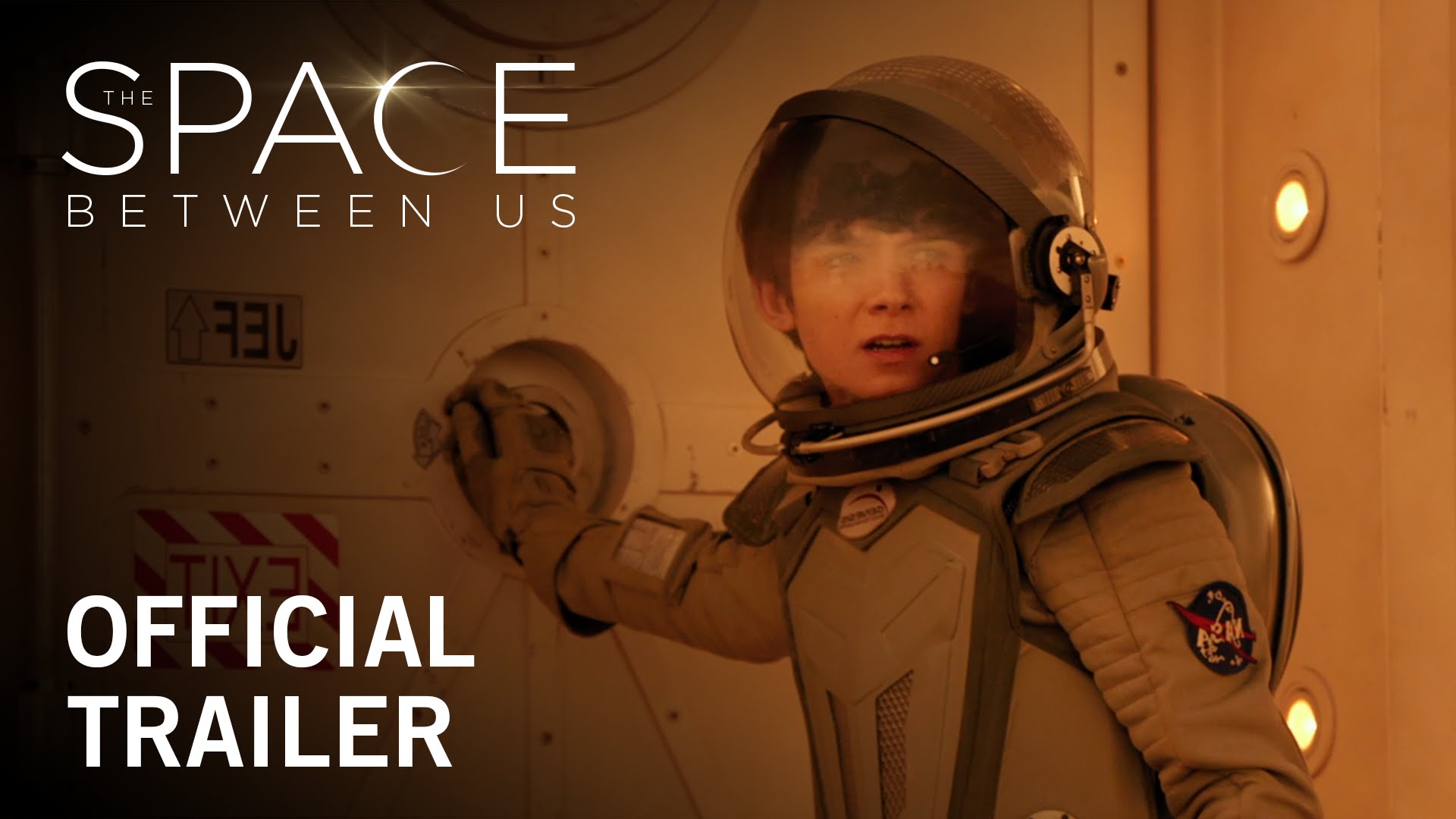 Described as a “Romeo & Juliet” story that centers on the first human born on Mars. 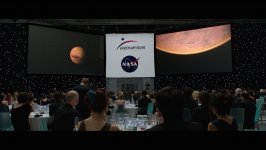 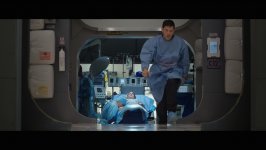 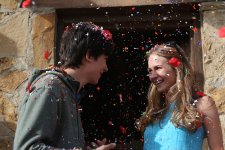 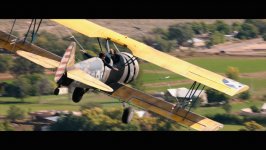 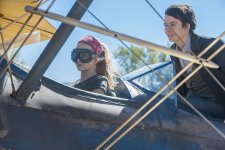 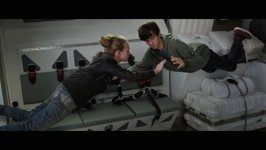 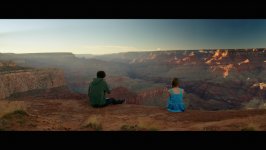 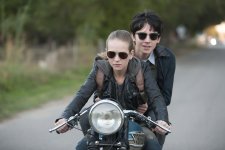 In this interplanetary adventure, a space shuttle embarks on the first mission to colonize Mars, only to discover after takeoff that one of the astronauts is pregnant. Shortly after landing, she dies from complications while giving birth to the first human born on the red planet – never revealing who the father is. Thus begins the extraordinary life of Gardner Elliot – an inquisitive, highly intelligent boy who reaches the age of 16 having only met 14 people in his very unconventional upbringing.

While searching for clues about his father, and the home planet he’s never known, Gardner begins an online friendship with a street smart girl in Colorado named Tulsa. When he finally gets a chance to go to Earth, he’s eager to experience all of the wonders he could only read about on Mars – from the most simple to the extraordinary. But once his explorations begin, scientists discover that Gardner’s organs can’t withstand Earth’s atmosphere.

Eager to find his father, Gardner escapes the team of scientists and joins with Tulsa on a race against time to unravel the mysteries of how he came to be, and where he belongs in the universe.

Poll: Will you see The Space Between Us?

Crew: Who's making The Space Between Us

A look at the The Space Between Us behind-the-scenes crew and production team. The film's director Peter Chelsom last directed Berlin, I Love You and Hector and the Search for Happiness. The film's writer Allan Loeb last wrote The Only Living Boy in New York and Collateral Beauty.

The Space Between Us Trailers & Videos 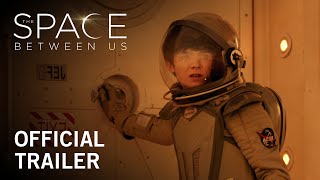 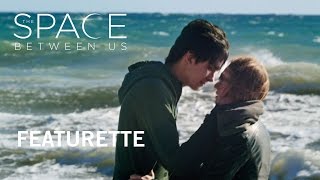 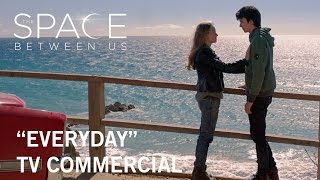 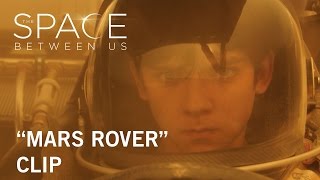 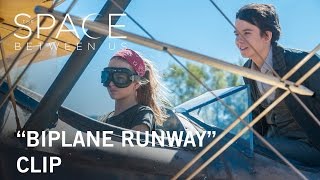 Production: What we know about The Space Between Us

STX is aiming to keep the project on track to go into production this fall.

The Space Between Us Release Date: When was it released?

The Space Between Us was released in 2017 on Friday, February 3, 2017 (Nationwide release). There were 12 other movies released on the same date, including Rings, Growing Up Smith and Wheeler.

Questions: Asked About The Space Between Us

Looking for more information on The Space Between Us?