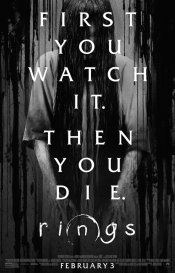 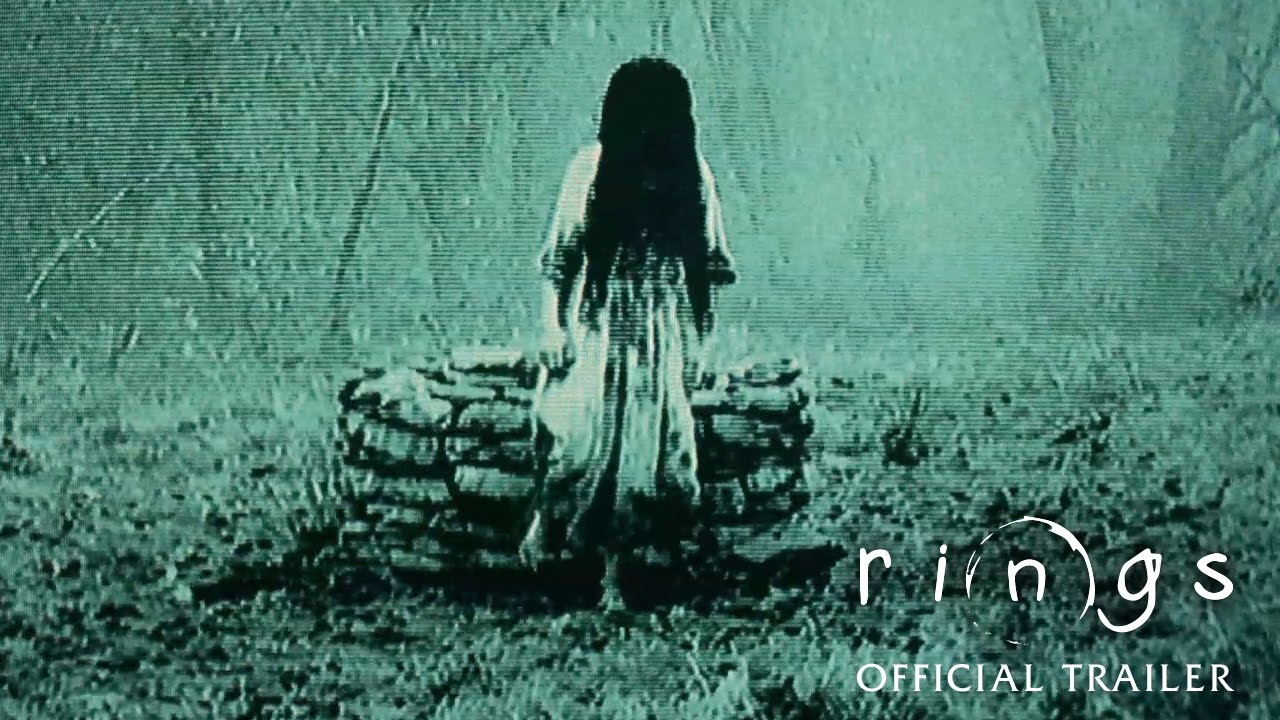 The successful horror film franchise returns with a contemporary take on the cursed videotape. 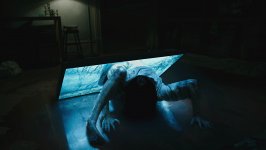 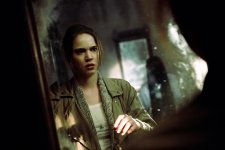 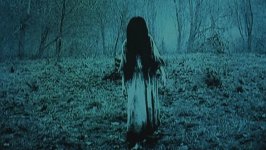 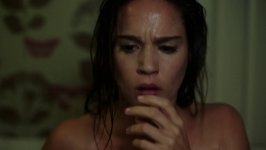 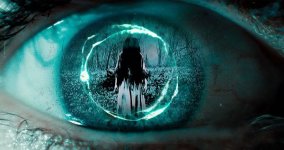 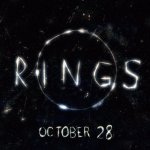 A young woman becomes worried about her boyfriend when he explores a dark subculture surrounding a mysterious videotape said to kill the watcher seven days after he has viewed it. She sacrifices herself to save her boyfriend and in doing so makes a horrifying discovery: there is a “movie within the movie” that no one has ever seen before…

Poll: Will you see Rings?

A look at the Rings behind-the-scenes crew and production team. The film's writer David Loucka last wrote House at the End of the Street and Dream House. 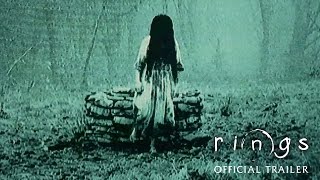 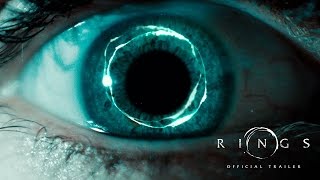 Production: What we know about Rings

On or about October 1, 2015, the film was in Post-Production status.

Rings Release Date: When was it released?

Rings was released in 2017 on Friday, February 3, 2017 (Nationwide release). There were 12 other movies released on the same date, including The Space Between Us, Don't Knock Twice and Oklahoma City.

Looking for more information on Rings?