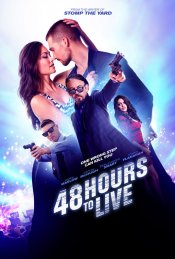 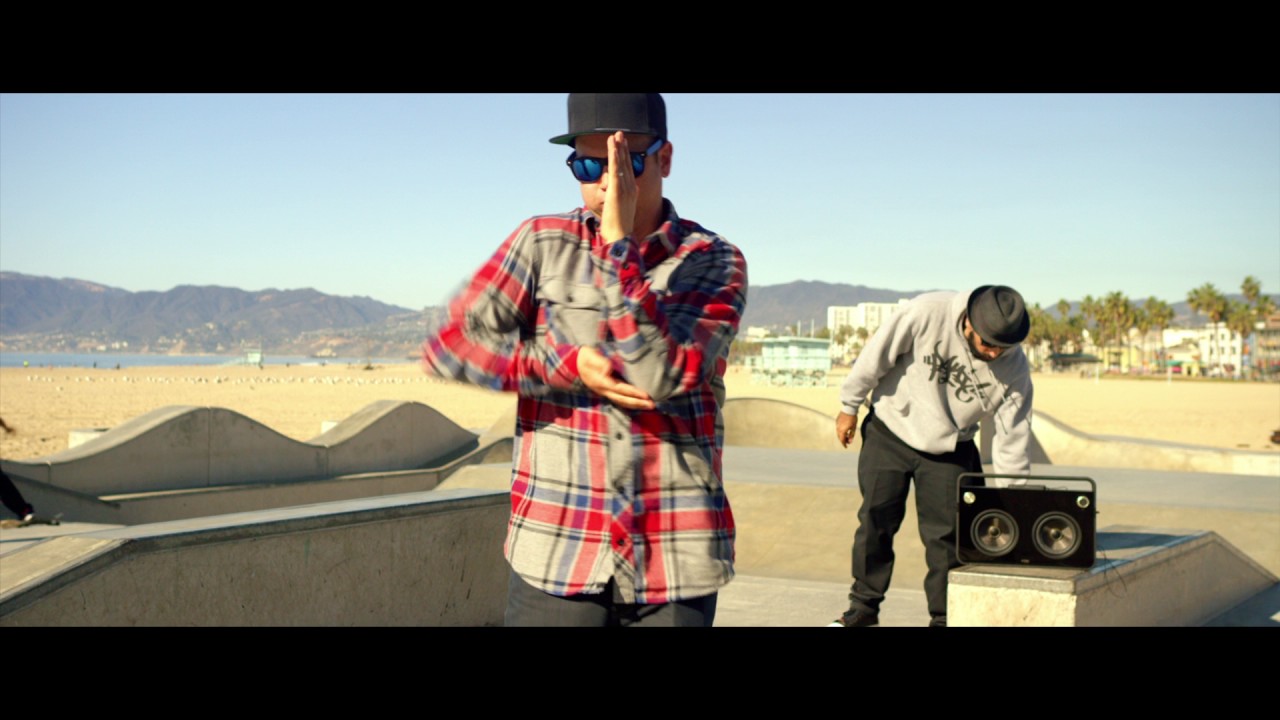 At the center of the glamorous and fast-paced Hollywood dance underworld, Wyatt, an aspiring dancer who grew up on the wrong side of the tracks and has been in and out of trouble with the law, is forced by the DEA to work undercover in a nightclub known for their illegal activities. Everything changes when he falls in love with the wealthy club owner’s daughter and the twists and turns his life takes threaten to tear their romance apart.

Crew: Who's making 48 Hours to Live

A look at the 48 Hours to Live behind-the-scenes crew and production team. The film's director Benny Boom last directed All Eyez On Me and Next Day Air. 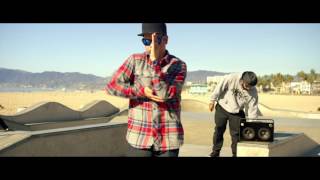 Production: What we know about 48 Hours to Live

48 Hours to Live Release Date: When was it released?

48 Hours to Live was released in 2017 on Friday, January 13, 2017 (Limited release). There were 16 other movies released on the same date, including Sleepless, Monster Trucks and Live by Night.

Questions: Asked About 48 Hours to Live

Looking for more information on 48 Hours to Live?