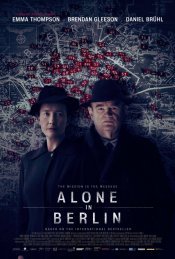 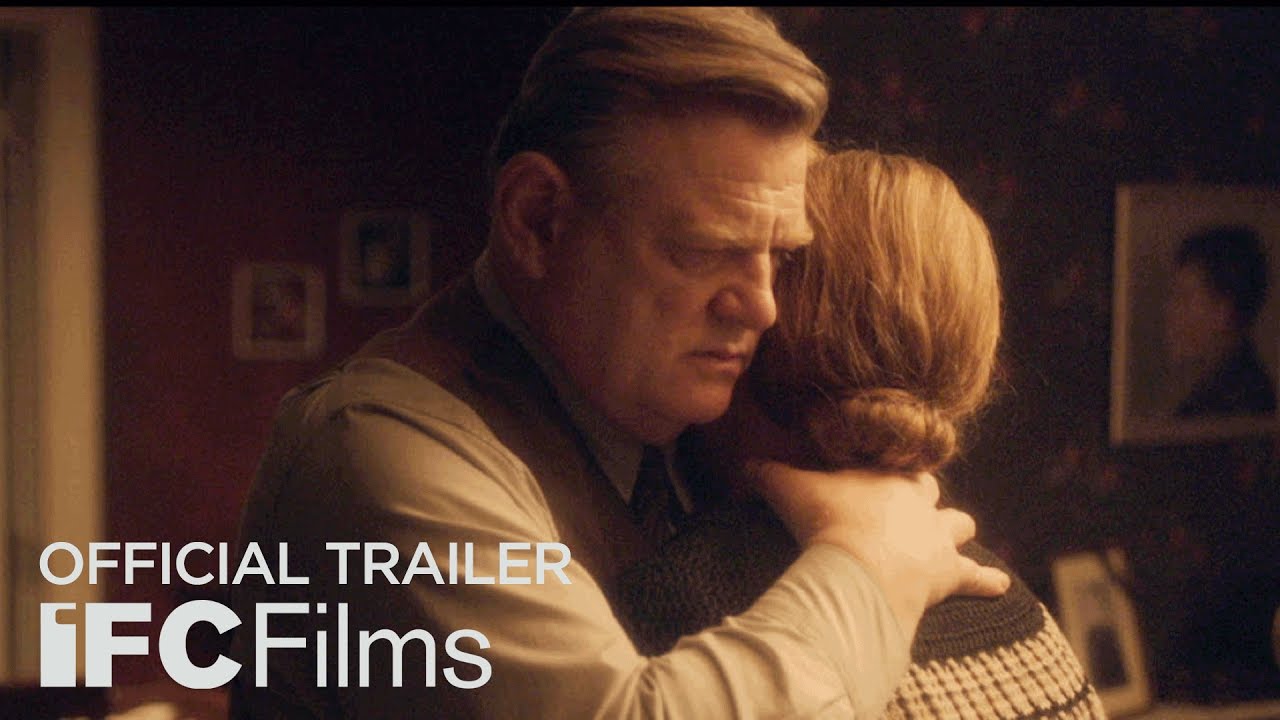 In this WWII thriller, Emma Thompson and Brendan Gleeson are courageous parents driven to an extraordinary act of resistance against the Nazi regime.

Otto and Anna Quangel (Brendan Gleeson & Emma Thompson) are a working class husband and wife doing their best to ride out the war. When their son is killed fighting on the frontlines, however, everything changes. They begin pouring their rage and grief into postcards emblazoned with anti-Nazi slogans, risking everything to disseminate their messages of protest across the city. But this seemingly small act of subversion rattles the regime, including a police inspector (Daniel Brühl) who will not rest until the culprits have been caught.

Poll: Will you see Alone in Berlin?

Alone in Berlin Cast: Who are the actors?

Film Details & Notes: What do we know about Alone in Berlin?

Crew and Production Credits: Who's making Alone in Berlin?

A look at the Alone in Berlin behind-the-scenes crew and production team. 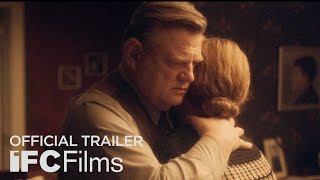 Production Timeline: When did the Alone in Berlin come together?

Alone in Berlin Release Date: When was it released?

Alone in Berlin was released in 2017 on Friday, January 13, 2017 in limited movie theaters. There were 16 other movies released on the same date, including Patriots Day, The Bye Bye Man and Silence.

Looking for more information on Alone in Berlin