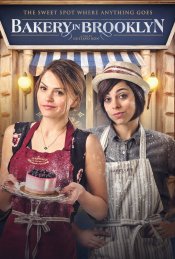 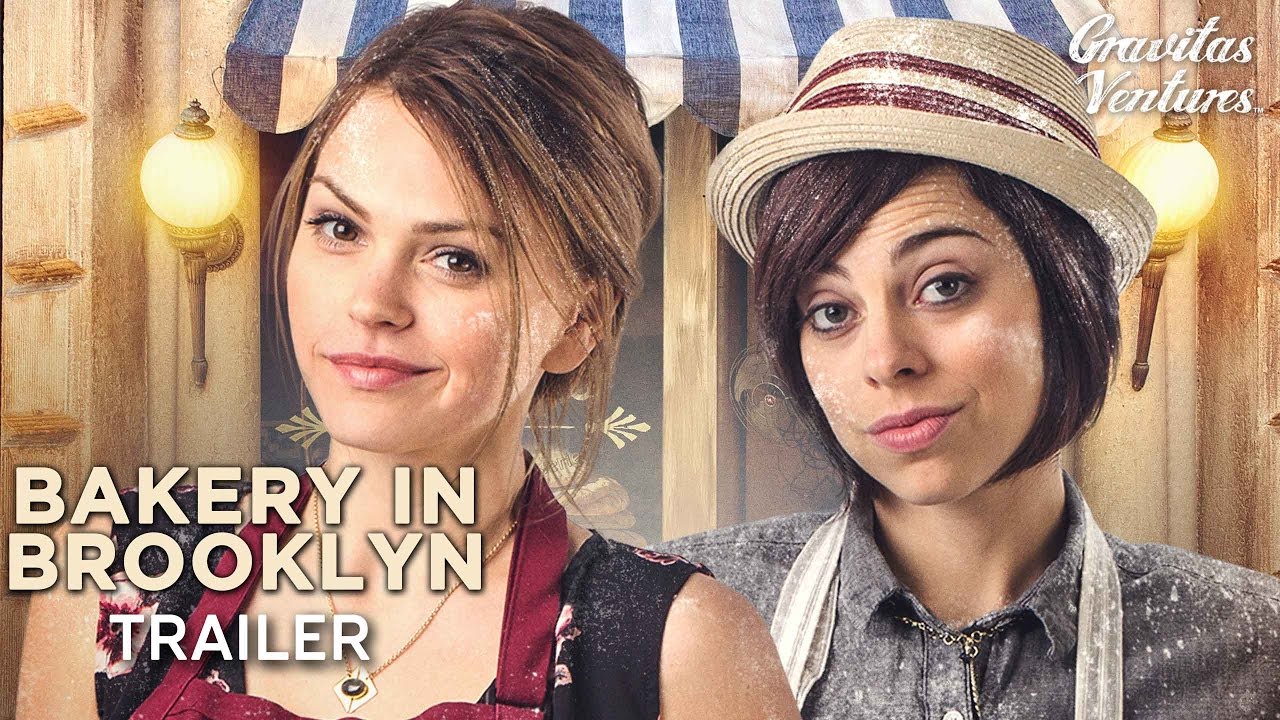 Vivien and Chloe have just inherited their Aunt Isabelle’s bakery, a boulangerie that has been a cornerstone of the neighborhood for years. Chloe wants a new image and product, while Vivien wants to make sure nothing changes. Their clash of ideas leads to a peculiar solution: they split the shop in half with a black line in the middle and each runs her business as she sees fit. Things heat up as they’re forced to fight over every customer who walks in the door. The neighborhood is changing as well, turning into an unlikely blend of young hipsters living alongside elderly people who’ve spent their lives there. But Vivien and Chloe will have to learn to overcome their differences and work together as a team in order to save the bakery and everything that truly matters in their lives.

Poll: Will you see Bakery in Brooklyn?

A look at the Bakery in Brooklyn behind-the-scenes crew and production team. The film's director Gustavo Ron last directed Ways to Live Forever. 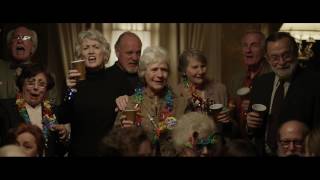 Production: What we know about Bakery in Brooklyn?

Bakery in Brooklyn Release Date: When was the film released?

Q&A Asked about Bakery in Brooklyn

Looking for more information on Bakery in Brooklyn?