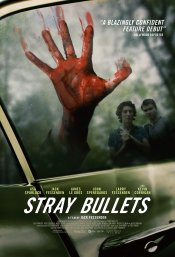 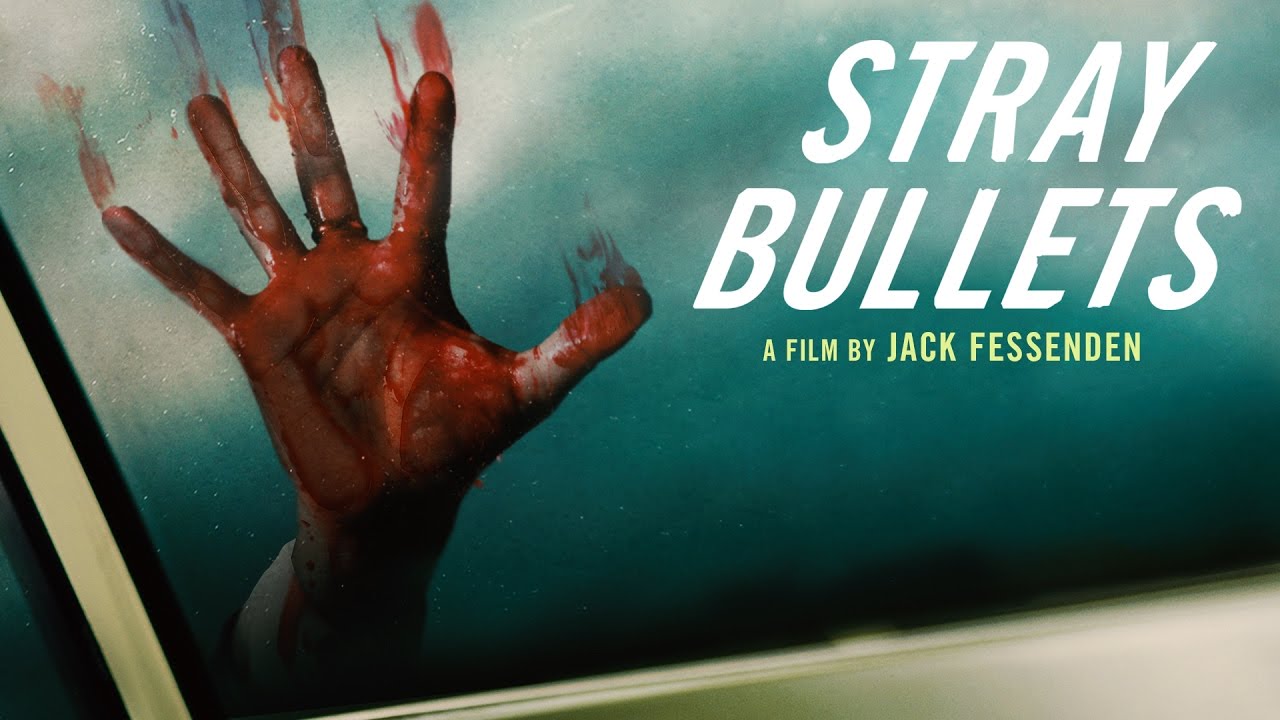 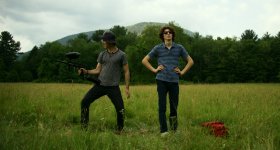 In 16-year-old Jack Fessenden's directorial debut, teens Connor and Ash head to Ash’s father’s trailer for the weekend. When three crooks on the run from a hitman stash their car nearby, they seek refuge inside the trailer holding the teens hostage. Connor and Ash must now help the criminals before the hitman kills everyone in his wake.

Poll: Will you see Stray Bullets?

A look at the Stray Bullets behind-the-scenes crew and production team. 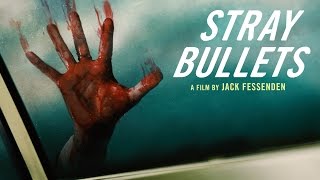 Production: What we know about Stray Bullets

Stray Bullets Release Date: When was it released?

Stray Bullets was released in 2017 on Friday, February 10, 2017 (Limited release). There were 9 other movies released on the same date, including Fifty Shades Darker, The LEGO Batman Movie and John Wick: Chapter 2.